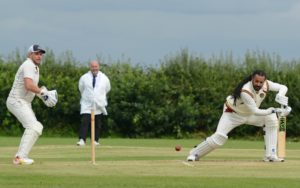 Andrew Gallon enjoys a day out at Scholes to watch Leeds Caribbean, Scarcroft and St Chad’s Broomfield in the Leeds and Wetherby Cricket League’s 100-ball competition. I’m starting to think the Hundred is stoking more debate even than Kerry Packer’s infamous cricket circus did during the late Seventies. Traditionalists couldn’t wait to be offended by […] 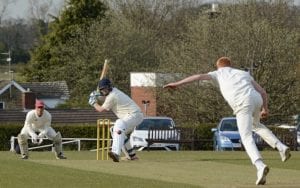 Andrew Gallon braves the elements to watch Barwick-in-Elmet entertain Sicklinghall in the Leeds and Wetherby Cricket League. Until May 22 (fingers crossed), my choice of cricket venues is restricted to clubs playing on land with public access. It’s adding a new dimension to my weekly trawl of fixture lists. Barwick-in-Elmet’s ground, owned by Barwick-in-Elmet and […]