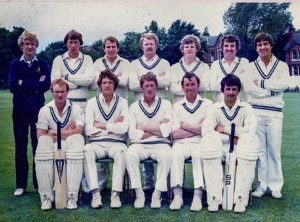 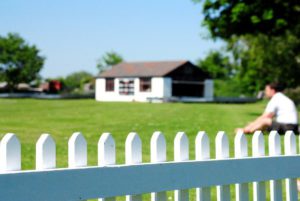 Significant change is sweeping through amateur cricket across Yorkshire with a new pyramid structure being thrashed out in time for the 2016 season and beyond. The Bradford Cricket League is intended to be one of four ECB Premier League in the region but which leagues act as feeder leagues and who falls where in the […]