Craven Cricket League 2019 Champions Crossflatts are moving to the Bradford Premier League for 2021.

It is a decision that piqued my curiosity as I’ve tracked the progress of Crossflatts (including their All Stars success) and even bowled a few overs at their place.

The Bradford Cricket League’s expansion (after merging with the Central Yorkshire League in 2016) has seen clubs from all over join them in the past few years from Sandal to Jer Lane. 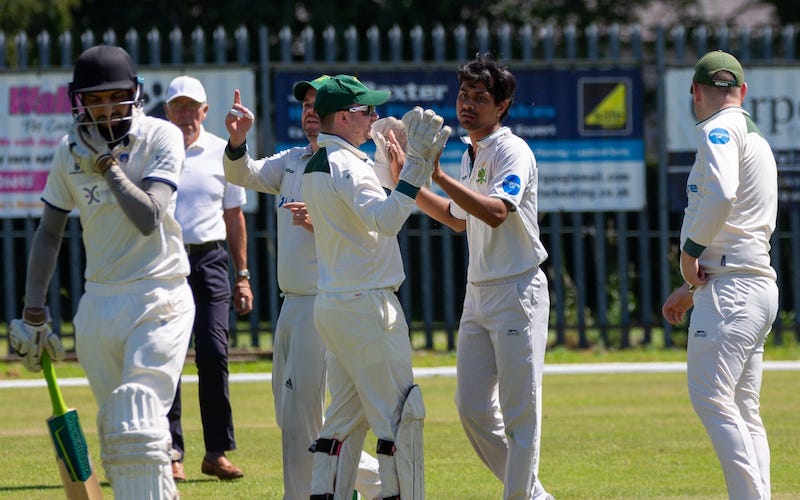 Clubs swapping leagues is not unusual but it’s always intriguing when a club from a lower standard moves up. It also raises questions for the cricket league it’s left behind.

As my ‘home’ club is Bingley Congs, often perennial runners-up to Crossflatts in Division One, there is one up-side but it inevitably weakens the top.

Cricket leagues don’t want their best teams leaving but it’s inevitable as the fortunes of clubs ebb and flow.

It doesn’t always pan out well for the departing club. Brook-Walton’s adventure ended after four years when they moved from the Pontefract Cricket League to the Bradford Premier League – but that’s a rare case. 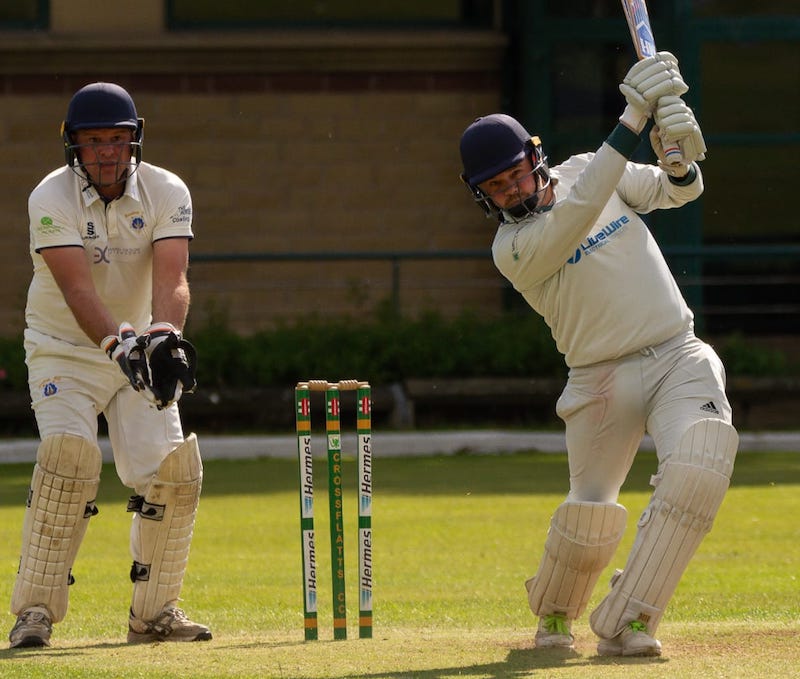 Why move cricket leagues? Is the higher standard in the Bradford PL a consideration? What’s been the discussion in your club/committee?

In 2017, we set up a specific Cricket sub-Committee to concentrate on driving the club forward and improving every aspect of the club both on and off the field.

With these views taken on board, the committee has improved the facilities at the club year-on-year and also managed to strengthen the playing side.

Another major focus has also been on our junior section to ensure we can produce our own players and keep the club sustainable in years to come. 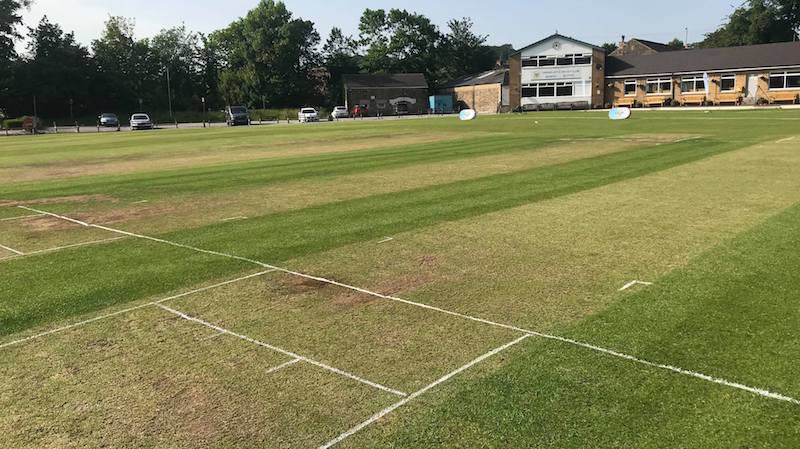 Why did you choose the Bradford Premier League to move to?

Following the unsuccessful attempt, the committee discussed our options. We had been under the impression we would need to be part of the pyramid system to join the Bradford Premier League but we discovered we would be eligible to apply.

The standard of cricket and facilities in the Bradford Premier League were big factors for us in making the initial approach.

Once negotiations were able to take place, we were hugely impressed with the level of professionalism from the Management Board and the support they offer to their member clubs.

The Bradford Premier League made their intentions clear to us, and we saw it as an opportunity we would be foolish to miss out on. This was the next big phase of our five-year plan. 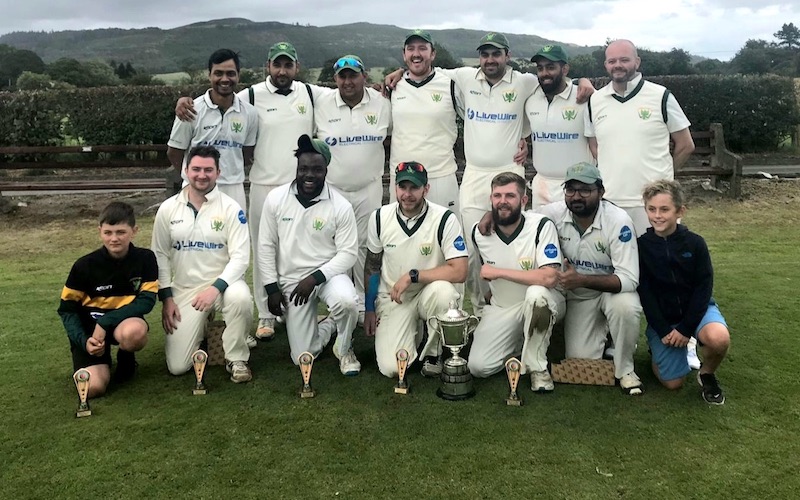 Why make the decision now? Has the absence of cricket given you a chance to properly reflect and plan?

In all honesty, the absence of cricket has not really affected our decision making. The Bradford Premier League and ourselves were both eager to get the move confirmed ASAP, us especially so we could begin the necessary planning for changes and improvements for the 2021 season.

We are hoping to use the extra time available to our advantage, ensuring the higher standards we are aspiring towards are met and we can hit the ground running next April.

On the flip side, it’s a real shame we are struggling for some cricket in what will be our last year in the Craven & District Cricket League. We would have loved the opportunity to defend our 2 titles from last season and finish on a high.

Also, I’d like to take this opportunity to wish the Craven Cricket League the very best in the future and thank them for what has been an enjoyable last 15 years.