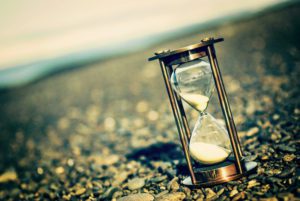 Congratulations to Australia’s World Cup winners! They were everything that England weren’t. With the bat they were bold and powerful, with the ball they were sharp and skilful. They dominated a tournament where the weak sides were painfully exposed, none more so than England. England’s campaign was poor, expectations were low and the players failed […] 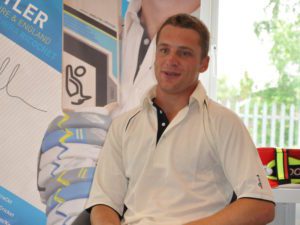 Mulvantrai Himmatlal Mankad – or Vinoo to his mates – caused a storm from the moment he ran Bill Brown out in the Sydney Test of the 1947-8 series between Australia and India. The controversial dismissal – which now bears his name – is when a batsman, out of his crease, is run out at […]