You are here: Home / Cricket Features / Believe it or not, England’s significant Tests lie ahead 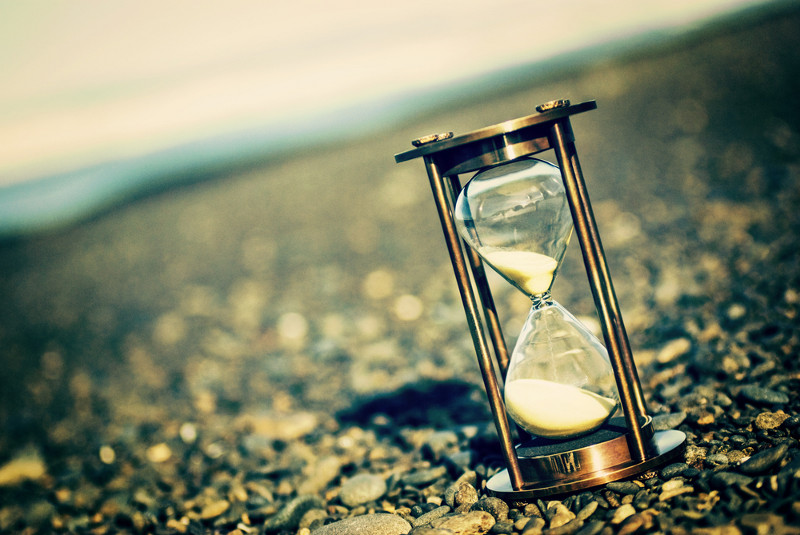 Congratulations to Australia’s World Cup winners! They were everything that England weren’t.

With the bat they were bold and powerful, with the ball they were sharp and skilful. They dominated a tournament where the weak sides were painfully exposed, none more so than England.

England’s campaign was poor, expectations were low and the players failed to live up to them. Australia and New Zealand took us apart in the first week, our batsmen rebounded by topping three hundred against Sri Lanka only for their batsmen to cruise to a nine wicket win.

The writing was on the wall, but there was a glimmer of hope, we’d played the big boys – and lost – but we were still in the tournament.

Win our games against Scotland, Bangladesh and Afghanistan and we’d be two wins from a World Cup Final!

Alas, that proved to be too much…despite a convincing defeat of Scotland, we were well beaten by Bangladesh; the win against Afghanistan little more than consolation.

Did we ever stand a chance against the very top teams?

Maybe not, we changed captain at the eleventh hour, the out of form Alastair Cook discarded in favour of the equally out-of-form Eoin Morgan.

Morgan is a world-class one-day batsman when on top of his game, but he was far from his best going into the tournament and the added pressure of the captaincy did him no favours.

England’s selection also seemed muddled as they messed around unnecessarily with the batting order.

Having finally given James Taylor a go at No.3 during the warm up games and seen him succeed, the selectors made the bizarre decision to drop him down the order in favour of Gary Ballance.

I’ve no argument against picking Ballance, he’s been a revelation at first wicket down in the test side and his performances in the shorter forms for Yorkshire have been superb, but you do not leave a man out all winter and then throw him into a World Cup at No.3, especially when the incumbent is performing admirably.

England’s failings started at the top, Ian Bell and Moeen Ali couldn’t score as quickly as the likes of Warner and Finch or McCullum and Guptill.

That placed added pressure on the middle order and we just never got going. Other teams’ top players rose to the occasion, England’s didn’t.

Morgan, Anderson and Broad produced little while Ian Bell batted consistently well but at a pedestrian speed out of time with the stars of the tournament.

At least we can now put a winter of one day discontent behind us.

England’s players can refocus on their favoured form of the game, Test cricket.

What better way to get over a poor World Cup than to blast out an opponent in early season conditions, April and May in England with the ball hooping around corners?

Unfortunately whoever is in charge of the international fixture list isn’t so generous. Just as our home season should be starting, our Test players are being sent to the Caribbean to face the West Indies.

Of course it could be worse; the West Indies are the one Test nation at least as dysfunctional as England. They hamstrung their own World Cup ambitions with in-fighting which saw star players Dwayne Bravo and Kieron Powell left at home.

But they are still dangerous opponents, especially in the Caribbean. The evergreen Shivnarine Chanderpaul and powerful Marlon Samuels lead their batting unit and they have a solid attack with the likes of Jason Holder, Kemar Roach, Jerome Taylor and Sulieman Benn likely to be selected.

Fortunately, we won’t have to contend with Chris Gayle who has chosen the riches of the IPL over this series.

England have based their selection around the tried and tested, and those who won the Championship for Yorkshire.

Half a dozen Yorkshiremen have made the squad of sixteen, but how much time in the middle will the Tykes see?

Of the six, only Joe Root is nailed on to start the Tests. Gary Ballance should be; he averages over sixty batting at three in his short Test career, however Ballance’s poor World Cup form combined with the re-emergence of Jonathan Trott may undermine his position.

England’s management have made clear their desire to get Trott back into the side. All things being equal, Ballance should keep his place at three.

That would leave Trott fighting Yorkshire’s Adam Lyth for an opening spot. A Cook/ Trott axis at the top of the order may be perceived to be one-paced, however England’s selectors will hope that these two experienced campaigners can roll back the years and bat in tandem as they did so successfully against the Australians in 2010/11.

Assuming England ignore – for now at least – the clamour in certain quarters for the return of KP and stick with Bell and Root at No.4 and No.5 then it is the lower middle order that is up for debate.

England will have to do without Moeen Ali at six as he recovers from injury. It is a big blow given his importance to the team as both spinner and all-rounder.

The selectors now need to decide whether they continue with a five man attack or pick the extra batsmen and hope that the bowlers can take the added workload.

Jonny Bairstow, selected as understudy to wicketkeeper Jos Buttler, might get the nod at six if England opt for the extra batsman.

They might even consider batting Lyth down the order. However, if they want a five man attack, it is likely that Ben Stokes will slot in at 6 (or 7 with Buttler moving up a place).

The selectors will have to hope that they see more of the Stokes that promised much with a maiden ton in the last Ashes, rather than the scratchy play that saw him dropped last summer.

Plunkett’s greater pace, experience and useful lower order batting should see him get the nod; his ability to hit the deck hard and bowl extended spells will also be attractive to the selectors, given the need to manage Anderson and Broad’s workloads ahead of a long summer of cricket.

Jordan’s bowling is raw but he does have a knack of picking up wickets, he’s also capable of an explosive knock down the order.

That should leave England just looking for a player to fill the slow bowling spot. In Moeen’s absence, England have selected Yorkshire’s Adil Rashid and Kent’s one day specialist James Tredwell in the squad.

If Rashid is ever going to get a Test for England then this has to be his chance. Tredwell is a steady performer and England rarely make bold selections, but Rashid you sense is the more likely to bowl a team out on a last day wicket.

For England, this short tour is vital, they need to win and win well. The World Cup was a chastening experience, England desperately need to regain the feel-good factor before this summer’s home tests against New Zealand and Australia.

The pressure is already mounting on Coach Peter Moores and Captain Alastair Cook, a win in the Caribbean will ease that momentarily.

The press and the fans might even start talking about the on-field play rather than the off-field soap opera of Kevin Pietersen’s sacking.

If we lose, the heat will really be on Cook, Moores and Downton…