Since last October, Jim Love has been in post as the Yorkshire Cricket Board’s Elite Junior Cricket Coordinator. I talked to him recently about his role as well as the ongoing plans for junior cricket in Yorkshire.

Jim comes with a substantial playing and coaching CV that includes two decades of first-class cricket for Yorkshire and coaching at all levels from the Chance to Shine programme to Head Coach at York Cricket Club and Director of Cricket for the Scotland national side.

For the past three years, Love has coached on the Pathways scheme and overseen the U13s to U15s age groups and will be a central figure in county age group cricket, district cricket and pathways elite junior training.

To understand that last sentence with any particular clarity, you’d need to have a grasp of how junior cricket in Yorkshire is organised so let’s have a crack at that first.

But, first scan over this graphic below….it’ll make sense alongside the interview with Jim to follow. 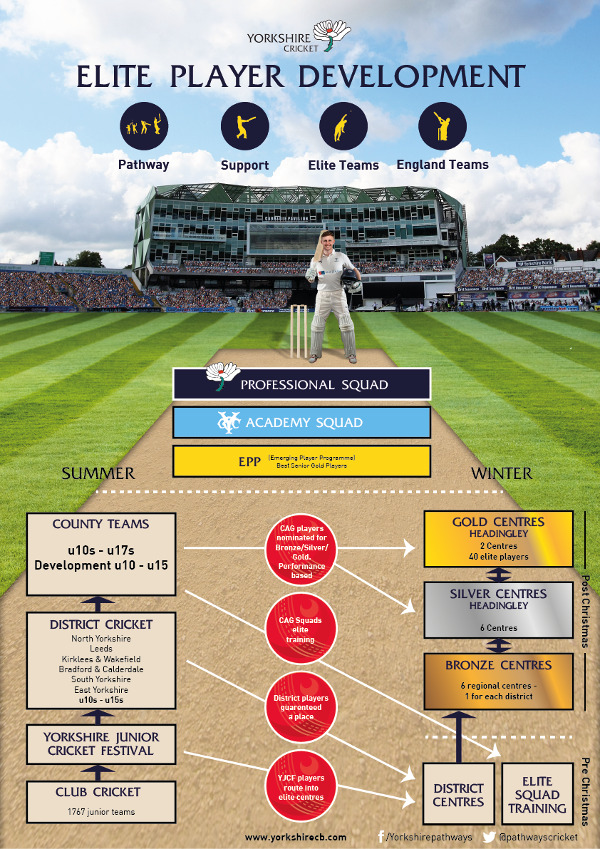 You may hear about the Pathways scheme; it’s a clearly defined route for talented young cricketers who have shone in junior rep sides at County, District or Yorkshire junior cricket festival.

The goal is to offer the support structure whereby elite young cricketers in Yorkshire can benefit from winter coaching and facilities to allow them to be the best they can be.

Pre-Christmas 2018 winter training was dictated by the 2017 outdoor season so any girls and boys who turned out for their District side or Yorkshire junior cricket festival can then go into a District Centre (schools and leisure centres around Yorkshire as well as the Indoor Cricket Centre at Headingley.)

Anyone who has played Yorkshire Age Group Cricket bypasses the District Centres and is offered a place in the New Year at a Silver or Gold centre, based on their ability.

Within this myriad of cricket, Jim oversees the county age group teams from Yorkshire U10 to Yorkshire U19 (that includes development sides) and will link up with county managers, YCCC Academy staff and coaches to ensure everyone is working together. 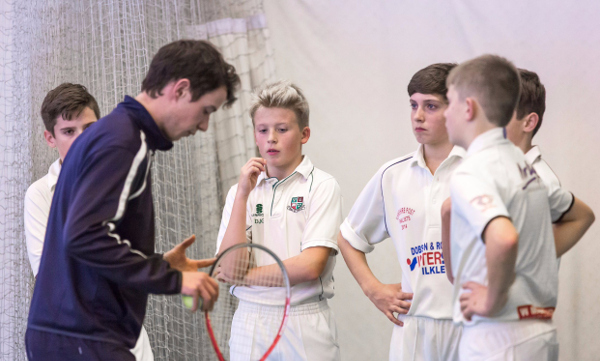 A restructure under the remit of ‘Yorkshire Cricket’ (the county club, county board and Yorkshire Cricket Foundation charity) is bedding in and Love hopes it can push on from here:

He’s keen to emphasise that the goal is to be as inclusive as possible: “It’s not just for the lads that have played, we’re also on the lookout for late developers as well.”

Within the county age group squads, girls and boys will be moved up and down; a cricket pyramid that has fluidity as performances peak or dwindle.

Who is picked and who is excluded must be the source for endless conversation and debate whether it’s an England XI or Yorkshire Under 10b; coaching is only half the job with the careful boy/girl/parent management alongside.

As for a strength in depth and an expectation to do well of all Yorkshire teams from first eleven to juniors, not much has changed:

“Over the years, young Yorkshire teams have always done very well and so we should, we’ve got the numbers – and we’re always trying to improve.”

He goes on to add that getting fixtures can be tough: “It’s not always easy as quite a few teams don’t want to play us because we’re too strong – but it works both ways.” 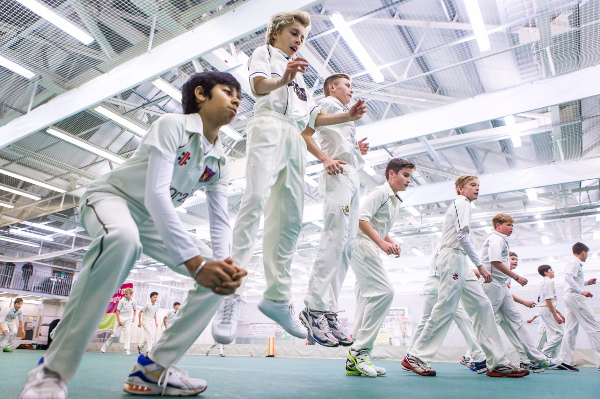 BALANCING ACT BUT NO CLOSED SHOP

As Yorkshire’s juniors look ahead to the 2018 outdoor season, they can do so with understandable confidence though each age bracket is in a constant state of flux and ultimately many aren’t deemed good enough:

“What we don’t want to do is give people false hopes all the time. Last year, the under 15s were outstanding…we won’t quite have that group this year but it’s all to play for. Seven or eight joined the Emerging Players Programme which is a great number. The quality is starting to come through.”

For those that make the cut, many more won’t and that is a delicate balancing act but Love wanted to stress the County Age Group route tries to be as open as it can be:

“ We don’t want to be a closed shop by any means. That’s a very poor thing. We’re always keen to look outside the box.”

Love adds: “Sometimes we’re accused of that. We don’t want to miss out either and potentially, we do miss one or two. It’s always going to happen.”

The point is that the system in place aims to be fair and hold up to scrutiny but there will be others outside a formal cricketing environment. Equally, a child that misses out at a certain age could still go on to represent Yorkshire later on.

For those picked for bronze, Silver and Gold Centres, indoor cricket is the focus for now and the chance to impress, progress and catch the eye with yorkers, cover drives, deft fielding or canny wicketkeeping.

Good luck to all those in Yorkshire Pathways, whatever stage their cricketing journey is at, and I plan to get to some games this summer. 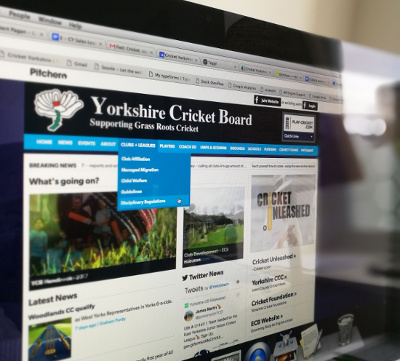 The Yorkshire Cricket Board (YCB) has a substantial Pathways section on their website that goes through process, eligibility and feedback.