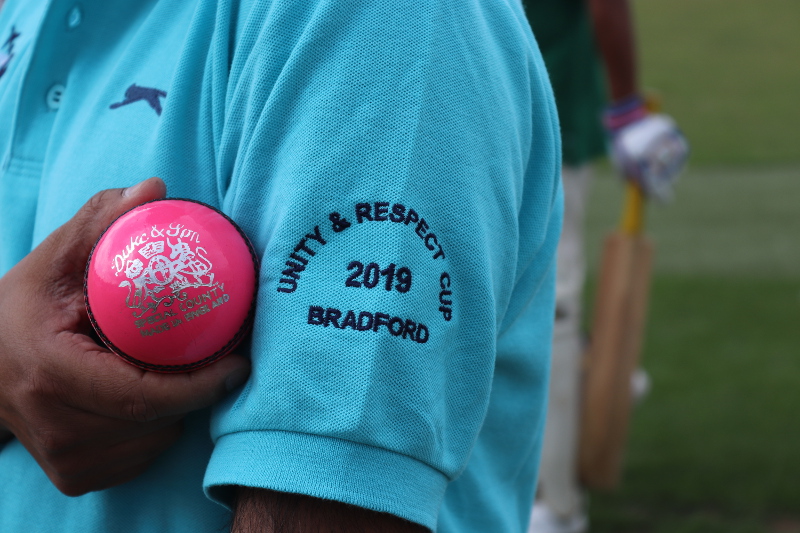 In all the research for my new book, Last of the Summer Wickets, the most common view I heard was that Scarborough Cricket Festival isn’t really a festival anymore.

More of that another time but if anyone’s looking for inspiration on how to bolster the coastal institution still further then Bradford could well provide it.

Bradford’s Community Cricket Festival Week is in its second year and, by all accounts, provides an incredible diversity of cricket, allied with celebrating the city’s initiatives and endeavours aimed at social cohesion and unity.

Somewhat ironically, one way it differs from the Scarborough Cricket Festival is that this grassroots Bradfordian week of cricket isn’t advertised because there aren’t the resources to look after the general public.

That said, I’m really impressed by the vision and scale of involvement of all ages and backgrounds.

Unfortunately, I was floored by a virus so wasn’t able to take up the kind invite to the MCC match but here’s what the 2019 cricket week had to offer… 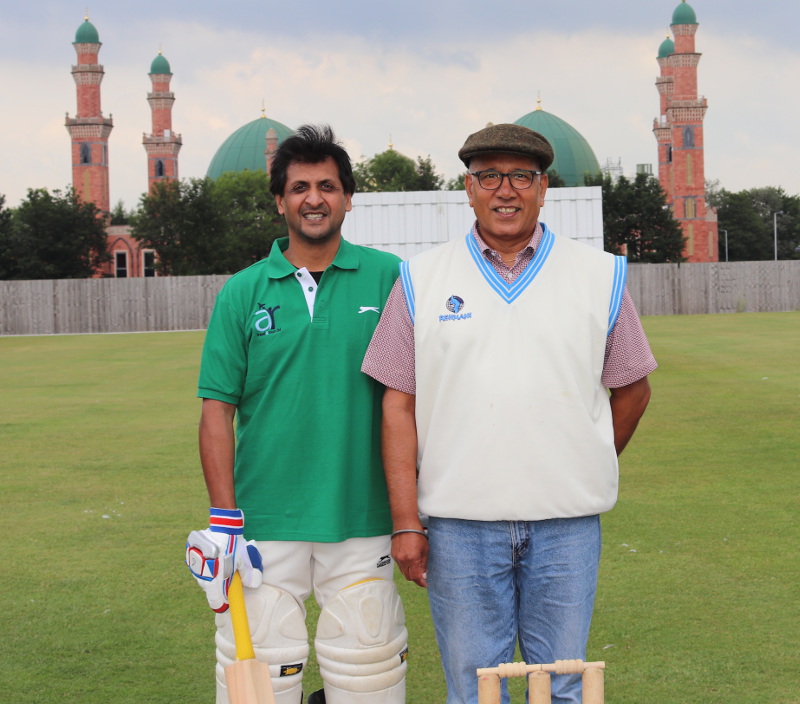 The inter-faith match particularly caught my eye. It was between two teams that featured Christian, Muslim, Hindu and Sikh faiths, as well as police officers and Bradford Council Stronger Communities staff.

It reminds me of when I wrote of Sixes and samosas with Dewsbury vicars and imams that remains one of my most popular articles of all-time.

Perhaps it’s because in a maelstrom of political angst, societal upheaval and generally depressing daily news across the channels, a bit of positivity goes a long way.

In that regard, Bradford’s Community Cricket Festival Week at Park Avenue really is a torch to light the way.