The thrill of Test cricket returned to Yorkshire as England took on the West Indies at Headingley in the second Investec Test of the three-match series.

After the intrigue of floodlights and pink balls at Edgbaston, England captain Joe Root returned home as the squad aimed to follow their 3-1 victory over South Africa with a second, successive Test series win. 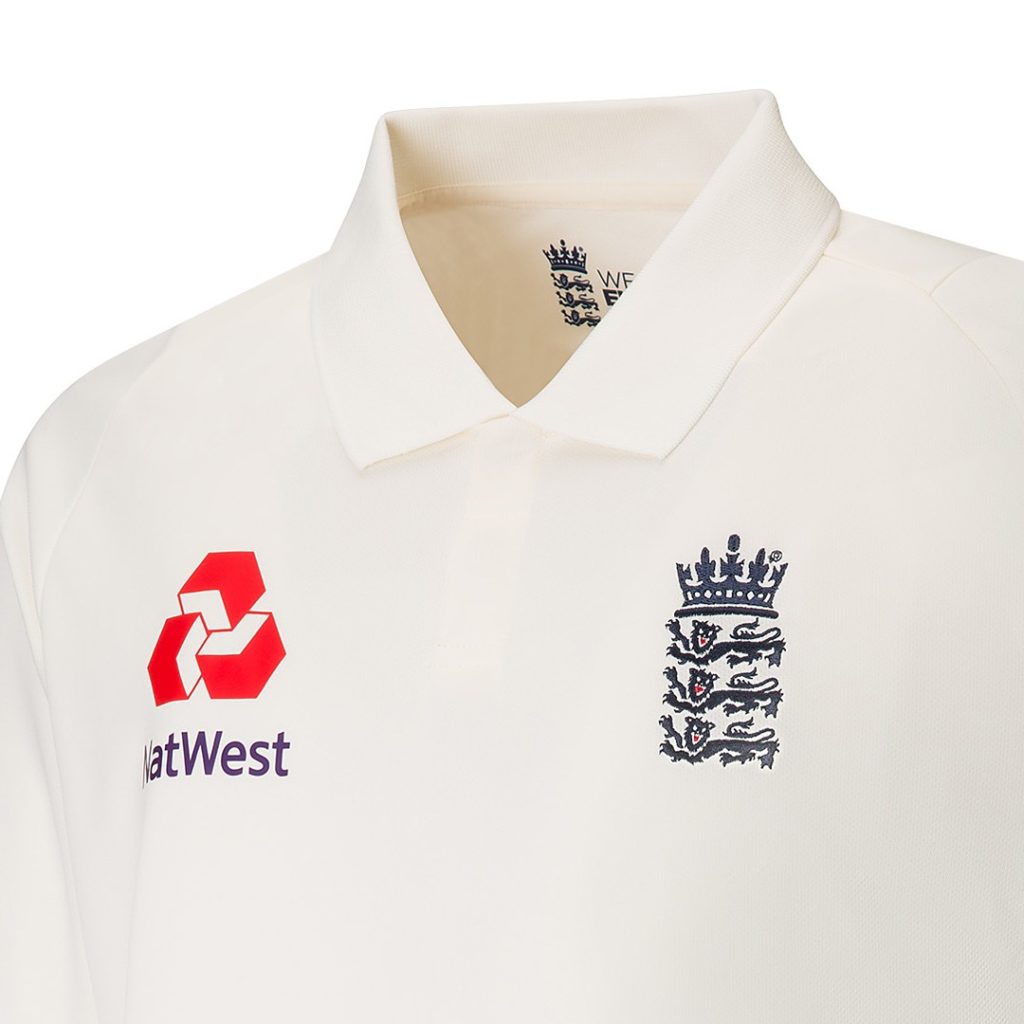 This competition ended at midnight on Tuesday 22 August 2017.