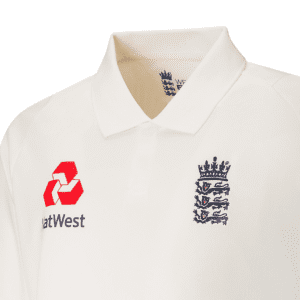 ***2017 COMPETITION NOW CLOSED*** The thrill of Test cricket returned to Yorkshire as England took on the West Indies at Headingley in the second Investec Test of the three-match series. After the intrigue of floodlights and pink balls at Edgbaston, England captain Joe Root returned home as the squad aimed to follow their 3-1 victory […] 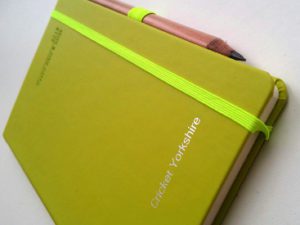 Hey everyone. If you’re on this page, you’ve deliberately clicked on a post about a cricket survey. Thanks and good for you. Ok, so surveys are not the most exciting piece of content on the web but they’re invaluable and once a year, Cricket Yorkshire asks its readers to spend a minute giving their opinion […] 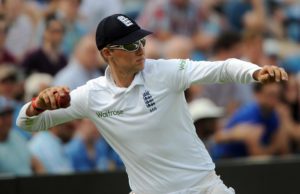 Hey everyone. So, the titanic sporting battle over a trophy the size of an egg cup is nearly here! The Ashes is about as mouth-watering as it gets in professional cricket so we thought there ought to be a prize to win recognising that. Ashes predictions have been made infamous in recent decades by Australian […]