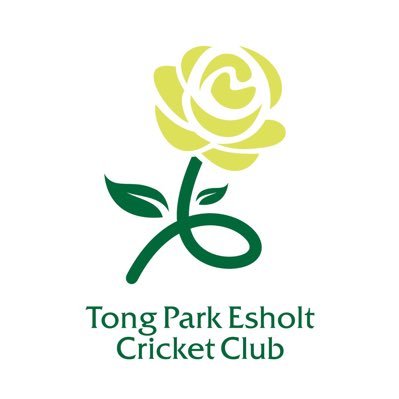 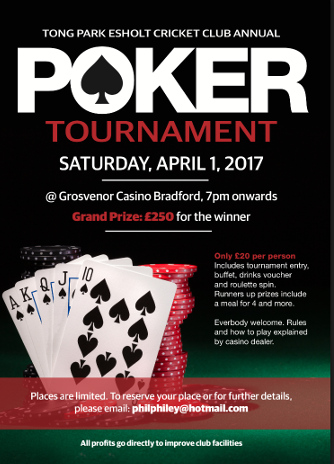 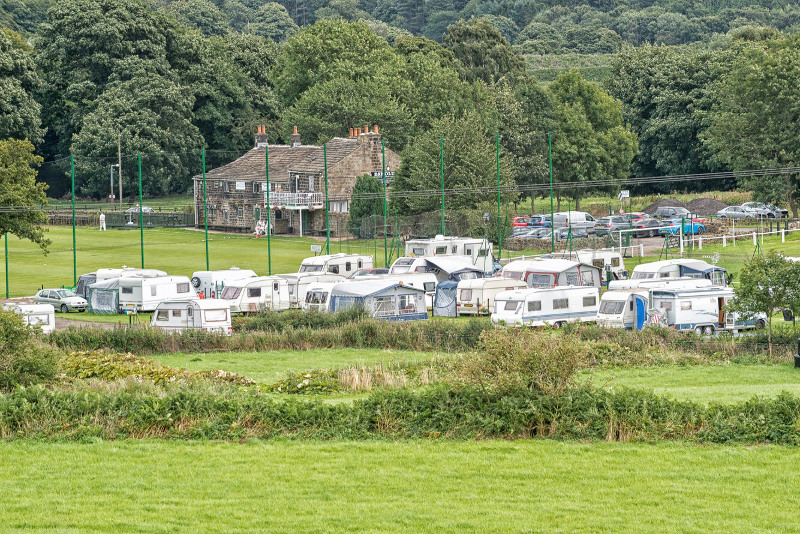 (Thanks to Martin for his insight into the realities of putting on cricket…While you’re all here, a quick plug for my e-course – all that money flowing in will pay for cricket covers, sightscreens and the costs that all cricket clubs incur!)

Leave a Reply to The Badger Cancel reply