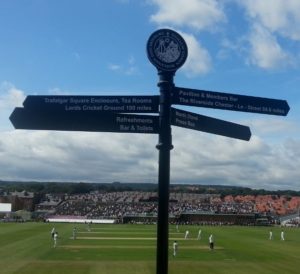 The debate around city-based T20 franchises in England and Wales has erupted again with the news that Sky has offered £40m a year to broadcast a new Twenty20 tournament for 2017. If this is to be believed, eight city-based teams would play in a three-week block in summer with games screened in the evenings. It […]