You are here: Home / Aire Wharfe Cricket / 200 not out: Back to the future for Otley Cricket Club

As Bill Marshall reports, Otley Cricket Club are going back to the future as part of their 200th-anniversary celebrations. 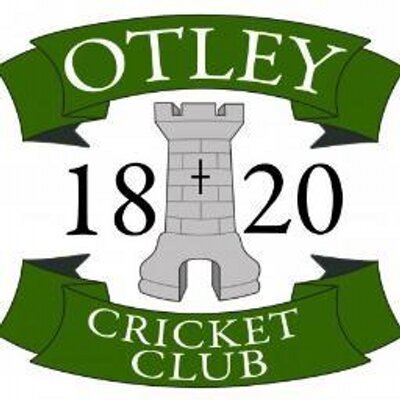 The Pool Road club, formed in 1820, is holding a single-wicket competition this summer – an event involving all-rounders that was more prevalent in the 1950s and 1960s.​

Otley CC chairman Chris Smith said: “We are hoping to invite 16 elite cricketers to play for a cash prize, which should be an attraction.​”

“Somebody might fancy winning a few hundred pounds and we may even draw Bradford League chaps in. The bigger, the better.”​

It was believed that Otley are only the third club to reach the 200-year milestone after Mexborough and Heworth – although Bridlington are also in their 200th year in 2020. What are the chances, eh?

In fact, there may be more – leave a comment on this article if there are others in Yorkshire!

Smith added: “We have a proud history and we are hoping to have various celebrations going on, such as a 200th-anniversary dinner at the end of March and we will also be playing a strong Aire-Wharfe League XI.”

Dates for the single-wicket competition and the prestige match against their league have yet to be decided but one definite date for the diary is Otley CC’s 200-anniversary dinner.​ 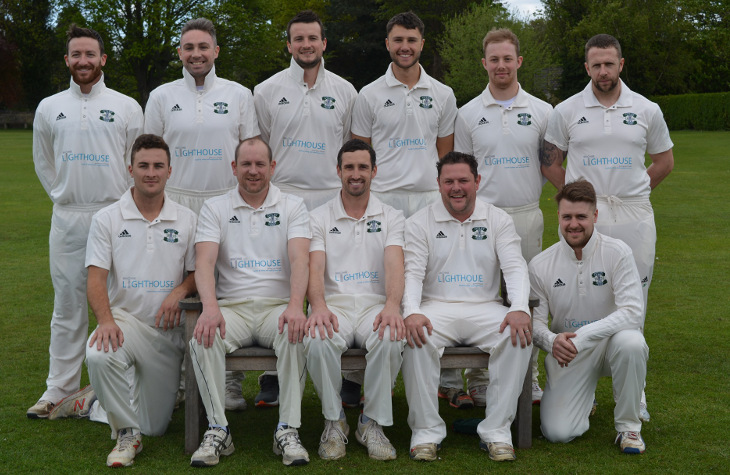 Otley CC originally played where the cemetery is now and moved to their current Cross Green ground in 1862, becoming founder members of the Aire-Wharfe League in 1893, having played friendlies prior to that date.​

They moved to the Yorkshire Council League in 1919 but re-joined the Aire-Wharfe League in 1936, winning A Division the following season.​

League sponsor Smith (via Greenholme Carpets & Flooring), who was made a life member of the league this winter, has translated his talents into success off the field as a driven club chairman.​

“We have a good infrastructure but it is perhaps not as good as people think.​ Last season the first team did tremendously well in winning the league and the second team won the Birtwhistle Cup but it is getting harder and harder to get lads to play.​” 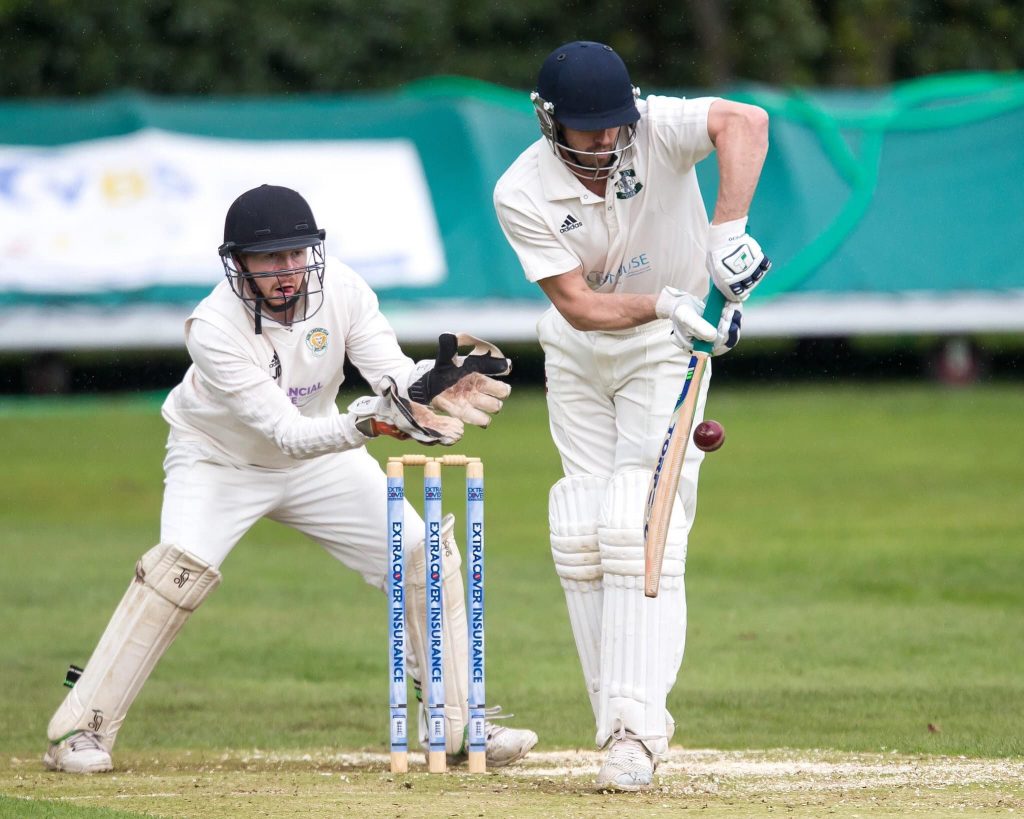 “It is not all wine and roses – there is a lot of hard work that goes into it.”​

Davies revealed: “It is a difficult task recruiting players because the first thing that a lot of people ask is ‘How much are you going to pay us?’.​

“Basically we don’t have any money to offer players. It is a self-funding club so we have to raise all of the money ourselves and the money that we get over the bar goes straight into the club.​

“The players that you do recruit all want a role in the team and finding a balance between signing new players and pushing your youngsters on is a constant battle and it is a very difficult balancing act.​” 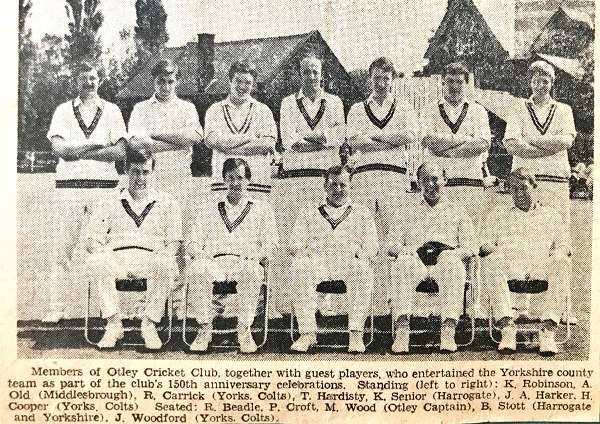 Thanks to Bill for the interview and all the best to Otley in a landmark season. But that’s not the end of the story…a Cricket Yorkshire reader has sent in a bit of archive footage that also relates to Otley.

It is an old cine film that has been gathering dust for nearly 50 years. It celebrates the 150th anniversary of Otley CC in 1970. John’s late Father was Captain of Otley and they played a full Yorkshire side to celebrate the occasion and also for the Testimonial of Brian Close.

Geoff Cope is a close family friend of John’s and he features on the film along with all the greats of that side. A nice bit of memorabilia and it can be found on Cricket Yorkshire’s Facebook page.