You are here: Home / Cricket podcast / Martin Ivill on life as Yorkshire Over 60s cricket captain 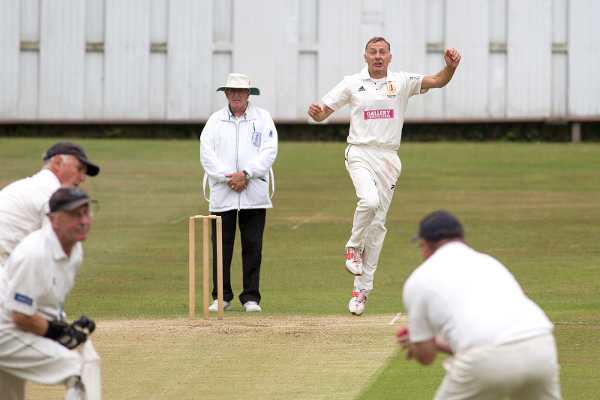 Nowhere in the lyrics by the Beatles of ‘When I’m 64’ does it mention scrapping against the new ball on a sapping afternoon at Kirkstall Educational in the Over 60s County Championship.

Such reticence by John Lennon and Paul McCartney reflects the fact that even though cricket is viewed as a game where we can play to an age where joints need regular lubrication with WD-40, the reality is that many don’t still wear whites as a sexagenarian. 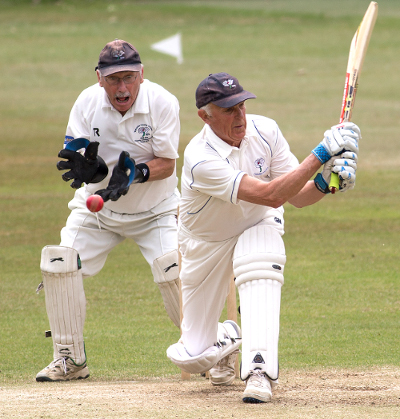 Yorkshire Over 60s compete in the North Group of the Seevent National 60+ County Cricket Championship and are tucked in just behind leaders Lancashire, a few points back.

For the latest episode of the Cricket Yorkshire Podcast, I interview Martin Ivill, captain of Yorkshire Over 60s and a former league bowler with Wombwell Main, Barnsley and Sheffield Collegiate.

Martin’s cricketing CV includes the National Club Championship in 2000, the County Championship with Yorkshire Over 50s and vice-captain of England Over 60s.

Over our 15 minute interview, the inevitable question crops up, namely to what extent is this still hard-fought, competitive cricket:

“Believe you me…it is just as keen as it ever was! The fire is still there in these guys…

They wouldn’t turn up as a sixty year old with aching bones and bodies if it didn’t matter.” 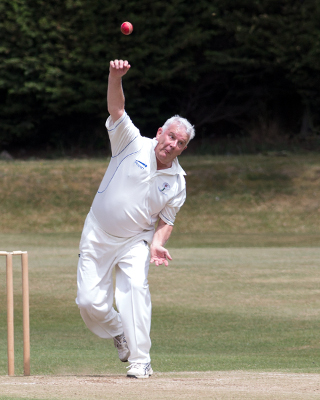 In the episode, Martin talks about:

If you like the Cricket Yorkshire Podcast, you can always download the Anchor app on Android or iTunes.

Or, listen to all the Cricket Yorkshire interviews here: https://anchor.fm/cricketyorkshire

Here’s more on the Over 60s County Championship: http://www.60cc.co.uk

My thanks to go John Heald for his photography, check out his website here: https://www.johnhealdphotography.co.uk.