You are here: Home / Club cricket / Tracing the lost cricket clubs of Yorkshire 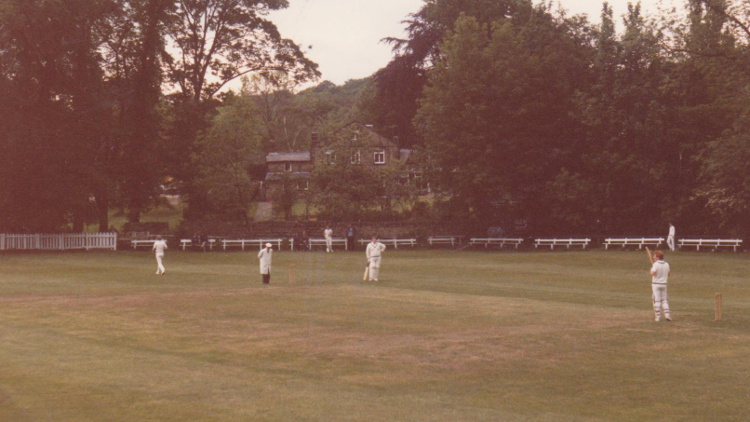 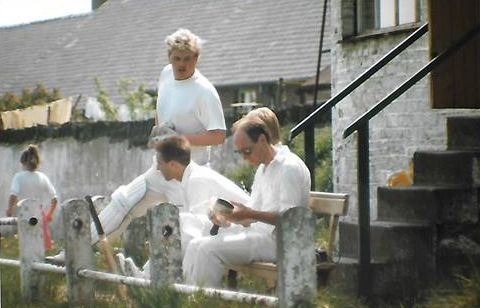 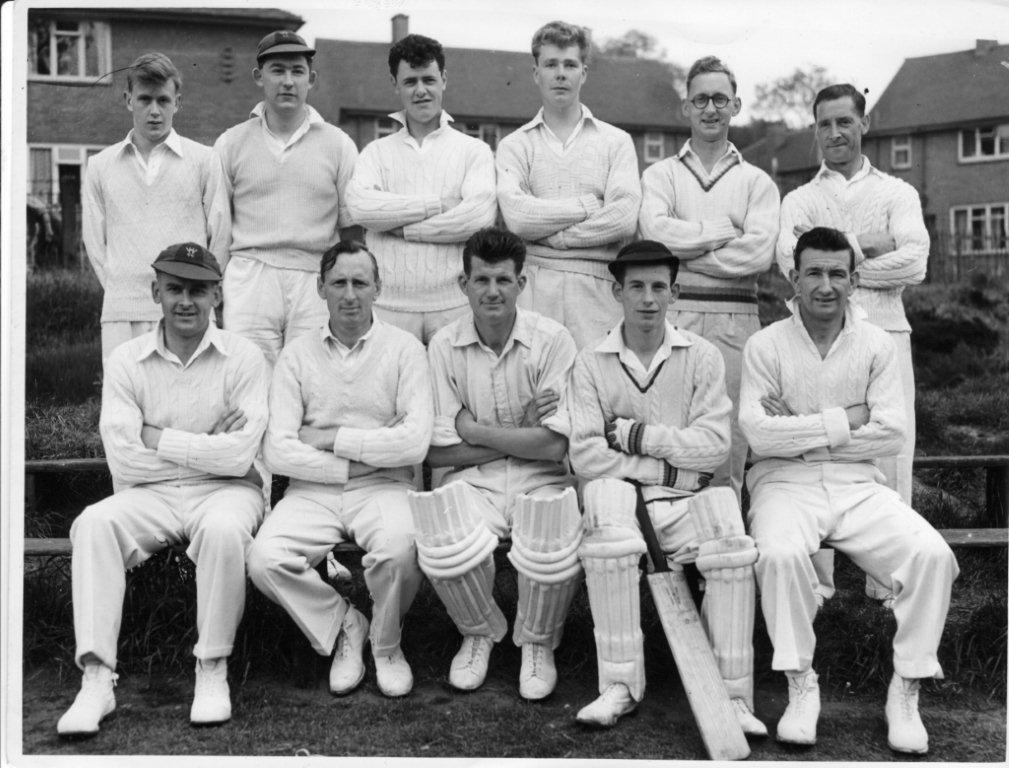 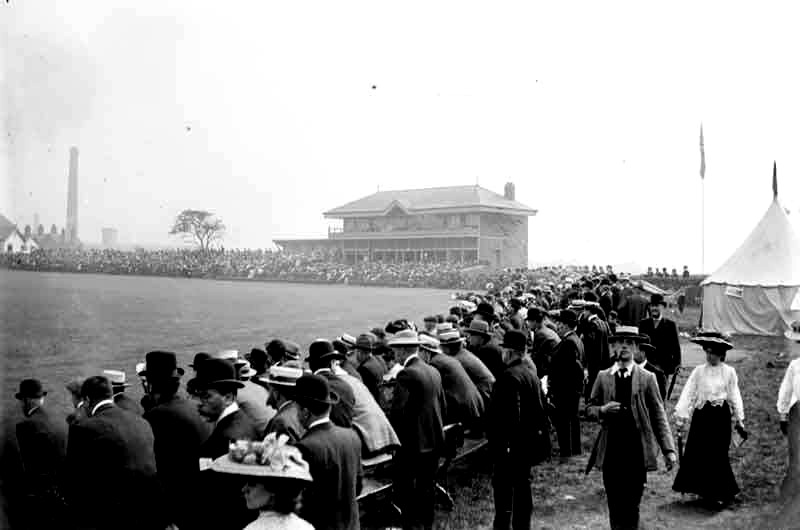