You are here: Home / Bradford Cricket League / How might missing a full season affect clubs and cricketers? 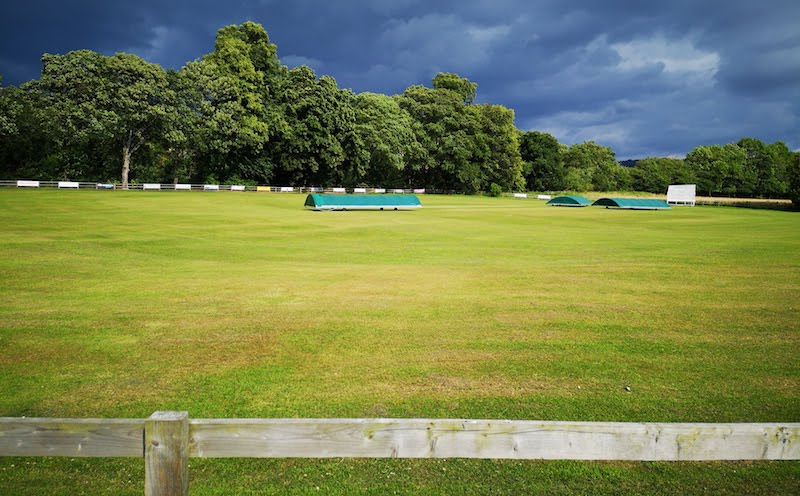 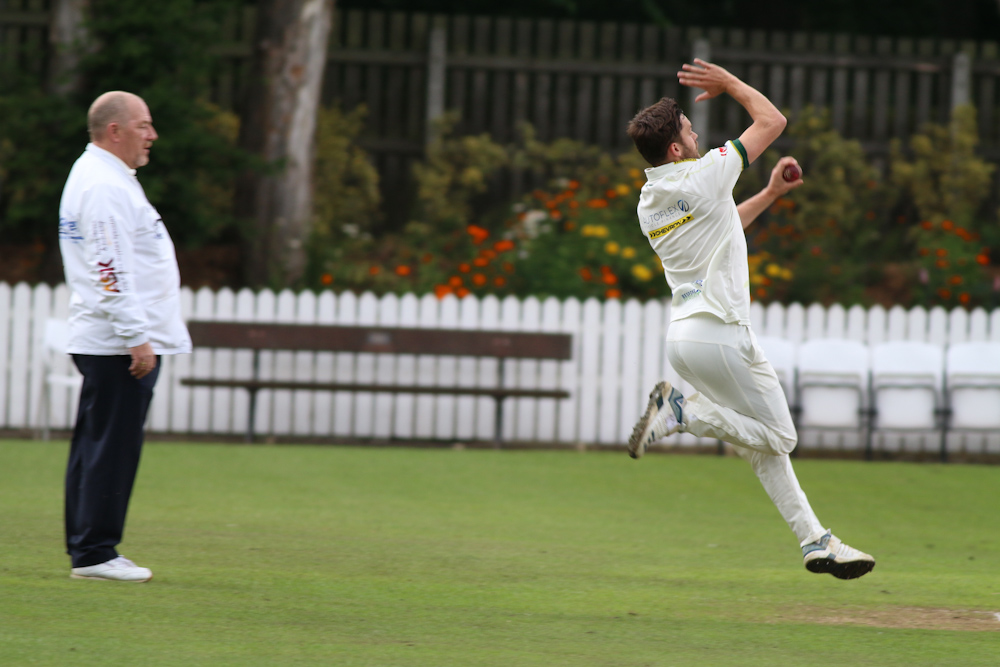 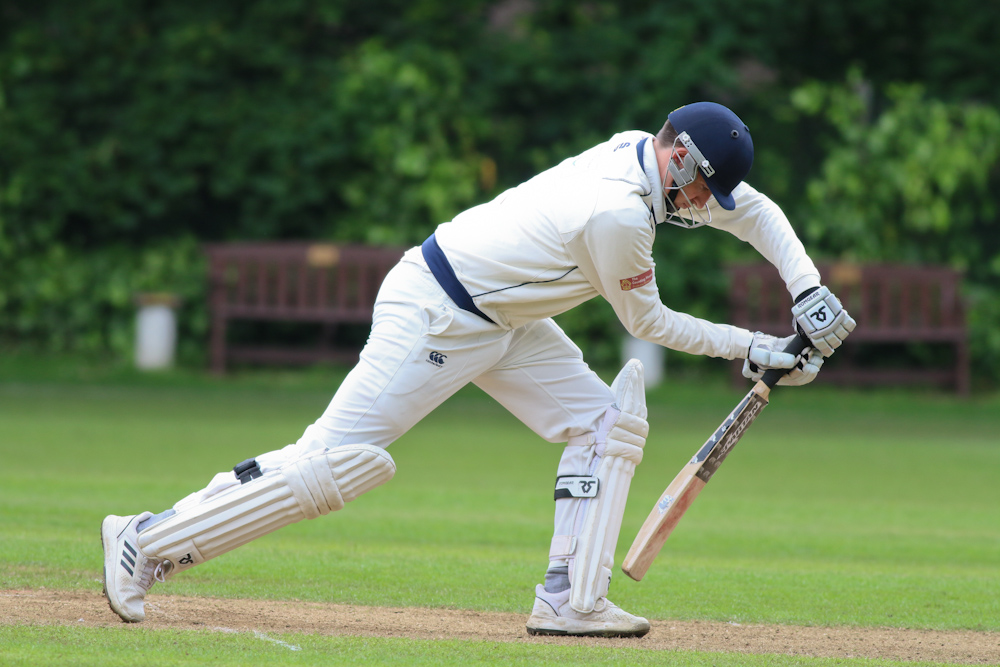 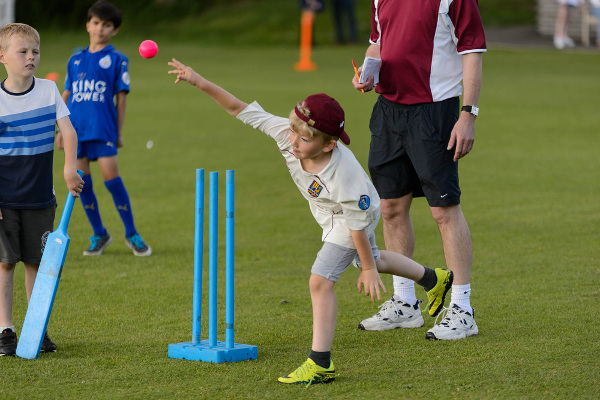