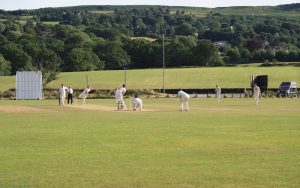 Luke Seaborne celebrates the Yorkshire institution that sees cricket played outdoors into October in the Wharfedale village of Arthington, noting that this year saw it expand to other grounds. *** Arthington Cricket Club’s 30th annual cricket festival drew to a disappointing close recently, as the cancellation of the final fixture meant that not a ball […] 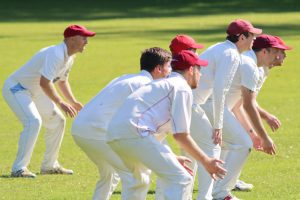 Knaresborough Forest Cricket Club was the destination recently for a Saturday afternoon exploration of a ground I’ve never been to. It came well recommended and was a chance to dip into the Nidderdale Cricket League. The significant bonus of returning to Knaresborough (one of Yorkshire’s most delightful towns) was no hard-sell either. Just before pulling […]