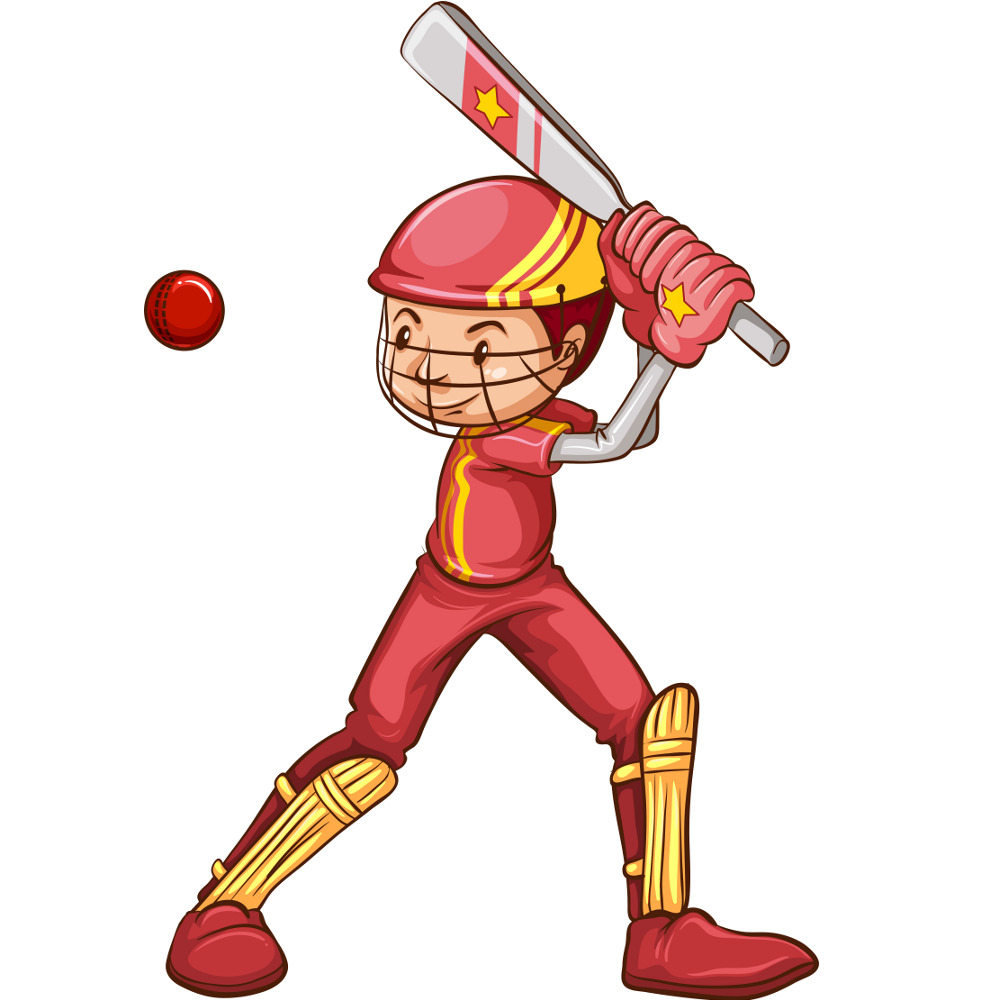 While the UK shudders from the meteorological armegeddon that saw Carlisle Cricket Club pavilion almost entirely submerged…on the other side of the world, a sun-kissed, cricketing carnival is about to launch: the Big Bash League.

The fifth edition of Australia’s domestic Twenty20 competition or #BBL05 to grope for a hashtag, sets off with unrivalled brim and bravado.

While us county cricket fans wring our hands and ponder how to maximise what is currently the NatWest T20 Blast, Australia has leapt ahead with innovation and daring.

True, we’re comparing apples and oranges as to the geography, climate, politics, finances and thinking but even so, the Australian T20 model is hard to fault on any number of levels.

BBL05 is on free-to-air TV in Australia (Network Ten – but on Sky Sports for UK-based cricket fans) with cheap tickets (twenty dollars for adults – £13 and $5 for kids – £3) and the presence of the premier T20 cricketers from across the planet is a sure-fire way for packing them in.

This year, as you dive headlong into the Christmas turkey and practice your bouncer with the mince pies, the KFC BBL will be generating scorching social media fanfare with bulging viewing figures.

Three hours of entertainment per match is a bite-sized commitment; a condensed schedule of 35 matches over 39 days equates to around a month of BBL action daily and only eight teams keeps it all fresh and lean.

English cricketers have yet to convince franchises in any significant number that they’re worth signing – there are four overseas spots for each squad and two allowed in each match day eleven which makes for tough competition with the likes of Gayle, Jayawardene

However, Alex Hales (picked for England’s South Africa tour), Michael Lumb (Sydney Sixers), Kevin Pietersen (Melbourne Stars) and Michael Carberry (Perth Scorchers) are seasoned BBL campaigners (if you can be seasoned within a tournament that is younger than most of my cricket socks).

There’s a strong Yorkshire County Cricket Club presence across a smattering of the teams to look out for.

This will be Jason Gillespie’s debut as coach of Adelaide Strikers; a new arrangement that sees his time split between Australia and then latterly, coach of Yorkshire County Cricket Club as they go gunning for a third, consecutive LV=County Championship in 2016.

In the wake of Adil Rashid’s non-selection for the tour to South Africa, Gillespie wasted no time in snapping up the legspinner-batsman for his own Strikers squad – a move that should benefit the player (after a topsy-turvy UAE tour with England) and county (big-game experience ahead of the 2016 T20 Blast).

Rashid already has a Big Bash League title under his belt having bowled with composure and proved a matchwinner for West End Redbacks team in 2010/11 when they snapped up the KFC Twenty20 Big Bash title.

Yorkshire CCC’s 2015 overseas signings Glenn Maxwell and Aaron Finch both feature as you’d expect but another intriguing aspect will be how new Yorkshire signing, David Willey, fares for the Perth Scorchers franchise.

Willey may end up being a lynchpin for Yorkshire Vikings next season with his left-arm rockets and six-hitting prowess so this Australian adventure will be a test of his credentials and potential.

So…buckle up. You want pantomime fisticuffs? Of course you do. How about twenty runs off a single ball? Been there, done that already, expect the absolutely outrageous…

It will be loud, brash, non-stop action and provides a welcome midwinter distraction for fans here in England who are likely pining for light, warmth and cricket.