You are here: Home / Aire Wharfe Cricket / What could a Yorkshire League Knockout Cup look like for 2020? 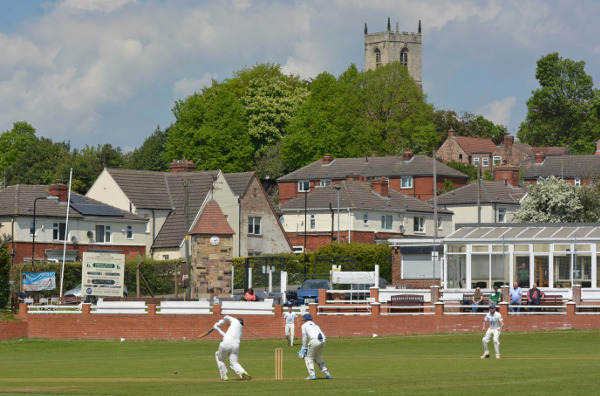 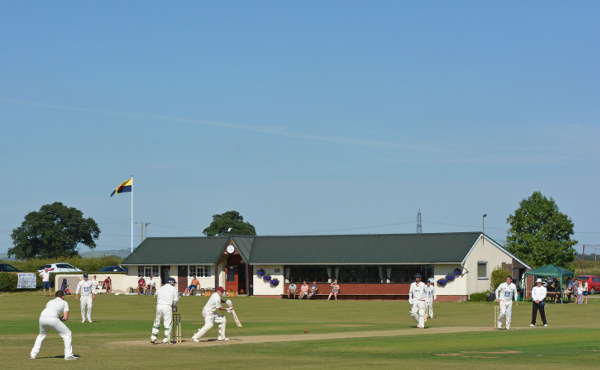 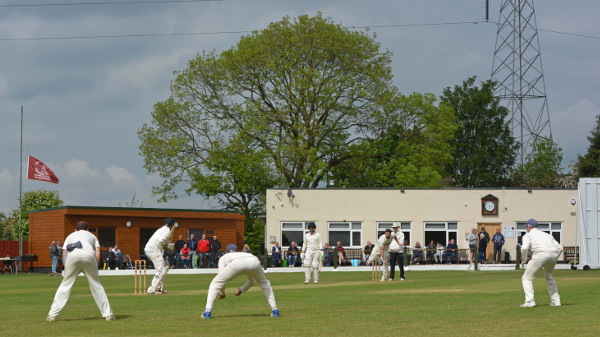 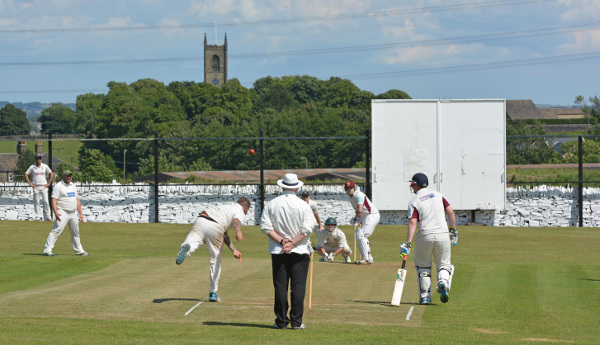 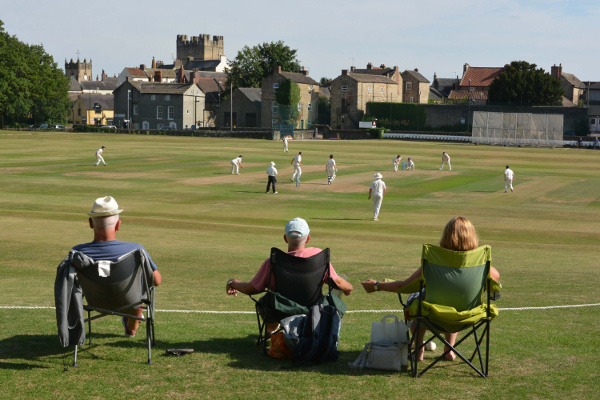 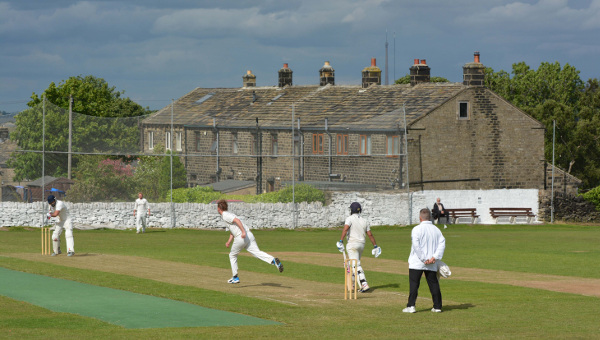 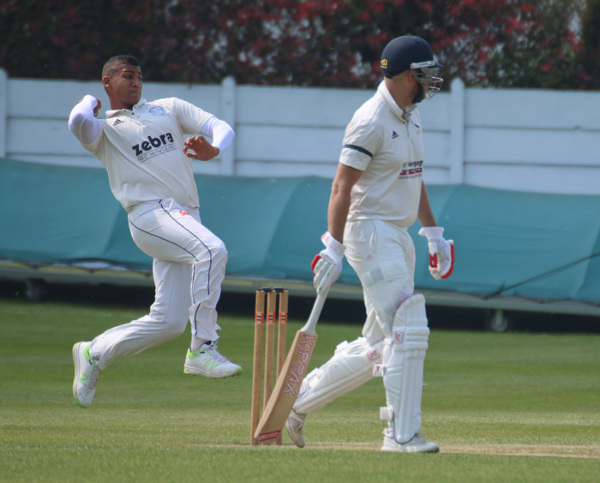