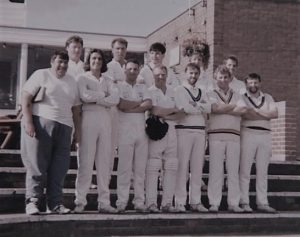 This time, South Kirby is the focus, thanks to an article by Linda Dewhirst whose husband Paul was skipper of South Kirkby Colliery Cricket Club in the 90s who still play in the Pontefract Cricket League. The feature is a look back at the culture of a cricket club, observations of a working mens […]