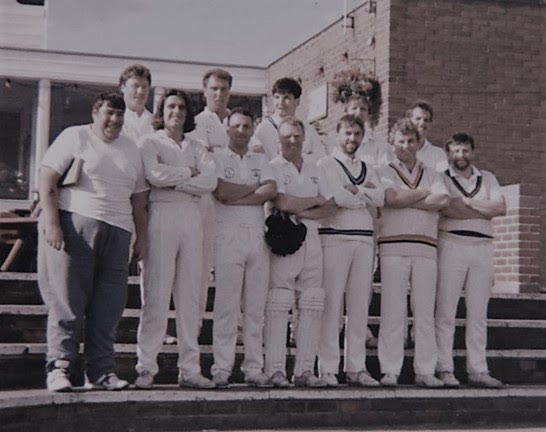 This time, South Kirby is the focus, thanks to an article by Linda Dewhirst whose husband Paul was skipper of South Kirkby Colliery Cricket Club in the 90s who still play in the Pontefract Cricket League.

The feature is a look back at the culture of a cricket club, observations of a working mens club and where the two overlapped. Over to Linda…

What can be more pleasant than spending a sunny Saturday afternoon, anytime from April to September, watching cricket?

The image conjures up visions of sitting in a cricket pavilion overlooking the village green on a balmy Summer’s evening, sipping Pimms and eating strawberries with cream.

At least it does if your upbringing entailed total allegiance to football, namely the famed Liverpool FC of the 1970s and worship of its revered manager Bill Shankley.

My only knowledge of cricket at that time was of an extremely tedious game involving players in white clothing trying to hit an incredibly hard red ball. There was a very strange looking scoreboard with indecipherable hieroglyphics and even stranger was the commentators’ use of terms such as maidens, googlies, wides, ducks and so on.

What’s more this peculiar sport involved an addiction to BBC2 by an avid spectator, my father.

This was much to the disgust of the rest of the family who failed to be inspired by such drivel preferring instead to watch other favourites such as Top of the Pops and Coronation Street.

However, all this was to change when I met a Yorkshireman. I would sit amazed and intrigued by explanations of cricket’s intricacies. My first visit to the hallowed home ground was, on first sight, close to my preconceived visions.

Set amongst the rolling green fields of West Yorkshire, and if you squinted you could easily miss the pithead of the now redundant colliery in the distance.

The cricket club had a culture all of its own. The pavilion was actually a working men’s club. You were instantly recognised as an outsider if you called it the “Cricket Club”. It was the “Pit Club”!

It wasn’t Pimms and strawberries but pints and crisps with the promises of pie and pea suppers to rival any pan of scouse. The lively atmosphere beckoned. 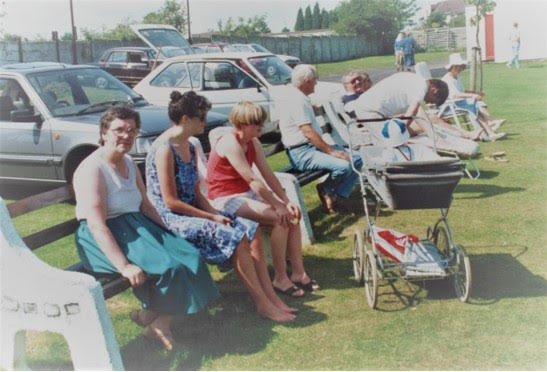 The Pit Club was at heart though a cricket club. Vociferous outcries of who’d scored most runs, caught most catches and bowled most out rang through the Lounge. Friendly smiles welcomed in the stranger from “o’er the brew” which made me a foreigner.

If a local travelled more than 5 miles from South Kirkby he was either lost or on holiday. The Lounge was adorned with trophies and other glorious memorabilia in the main derived from the miners’ strike rather than the cricket team.

Portly men with interesting tattoos propped up the bar studying the all-important scorebook, which holds the true facts of the day’s activities. Even more hieroglyphics, dots and dashes neatly displayed next to the names, yet clearly understood by the initiated.

Whilst the introduction was not quite the same as my preconceived idea of village cricket the hospitality and camaraderie shone through. Over time, the mysteries of the game have been partly revealed to this Liverpudlian lass and the friendliness of the people has welcomed me into the community.

Jobs may be scarce and incomes low but the gentility of the game and the team spirit endure. Interest has also been raised recently by the introduction of fantasy cricket. Individuals submit their proposed fantasy team, drawn from the local players, with the prospect of winning ‘manager of the month.’

I now empathise with my husband, the captain, over the difficulties of who to pick, who to drop, will they win the league and will they have the best teas in the league?

Sympathy is expressed over bruise limbs, strained ligaments and poor performances with encouragement and soothing words for the discomfort and upset.

I am now in the ranks of the cricket widows. I too wash cricket whites, despair of grass stains and still wonder why jock straps are only sold in size ‘large’ upwards. Holidays, weddings, christenings and other such events are preferred between October and March.

The prospect of no longer being the captain’s wife looms, but will it be replaced with watching him umpiring, clad in others musty cricket sweaters. All may not be lost as I may achieve the accolade of ‘Manager of the Season’ in the fantasy league. Who says I don’t understand cricket? 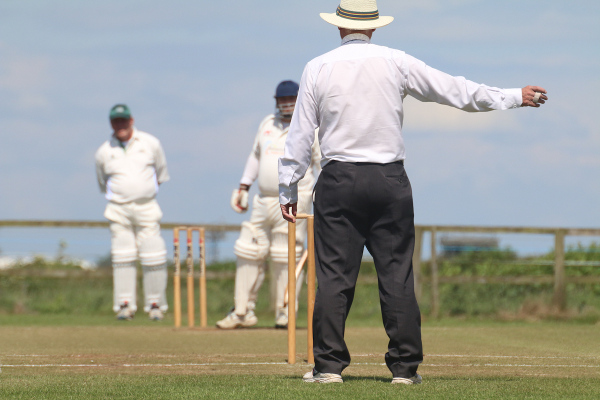 Have your say – leave a comment below or on social media

Thanks to Linda for that contribution to Cricket Yorkshire and a dip back into the cricketing past. You can leave a comment about the article below.

Tweet @cricketyorks or give your thoughts on the Cricket Yorkshire Facebook page about South Kirkby Colliery Cricket Club, the Pontefract Cricket League or anything else mentioned here. Thanks for reading!