You are here: Home / Cricket Features / Here’s to the next generation of Junior Crickets 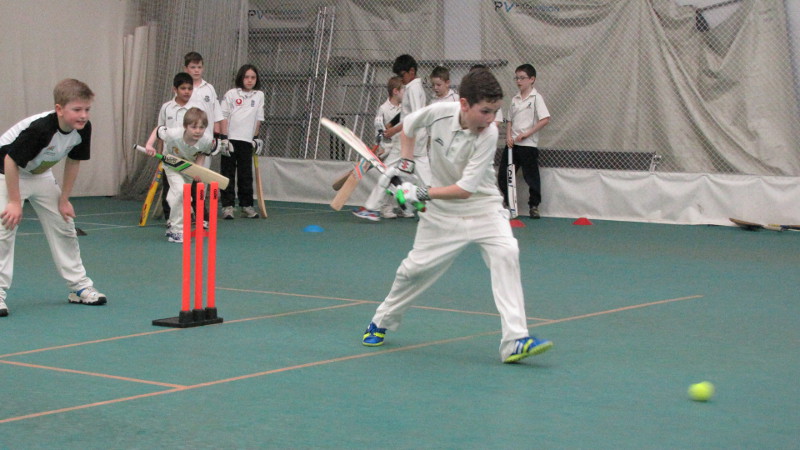 My life would now be dramatically different, had I not began life as a cricket coach in a royal London Park, supervising 5-9 year olds as a university summer job.

I might never have met my wife (the ultimate inspiration for Cricket Yorkshire), whose cousin I first befriended whilst safeguarding pint-sized minions as they rocketed about at warp speed, swinging blue plastic bats about frenetically.

That role at Teddington Cricket Club began as money in the pocket with the added incentive of a jug of beer but developed into something far more rewarding.

Seeing the enjoyment that toddlers and young kids got through cricket at that very young age was the best thing in the world.

In theory, we were meant to coach them; in practice, if they all had a go with the bat and didn’t maim each other in the process, I took that to be a very successful session.

I have very fond memories of that summer. Bushy Park in Teddington is where I spent about a decade bowling left-arm seam while royal deer casually ambled on to field.

The coaching stint threw me in at the deep end; we had what looked like a sea of kids to entertain for two hours; everyone wanted to bat simultaneously.

I’d get everyone to spread out in vague fielding positions which instantly evaporated as soon as ball thudded off bat.

Wherever the ball went, so followed pretty much every fielder in the session. It was chaotic; hugely entertaining and everyone seemed to be having the time of their life. I certainly was. 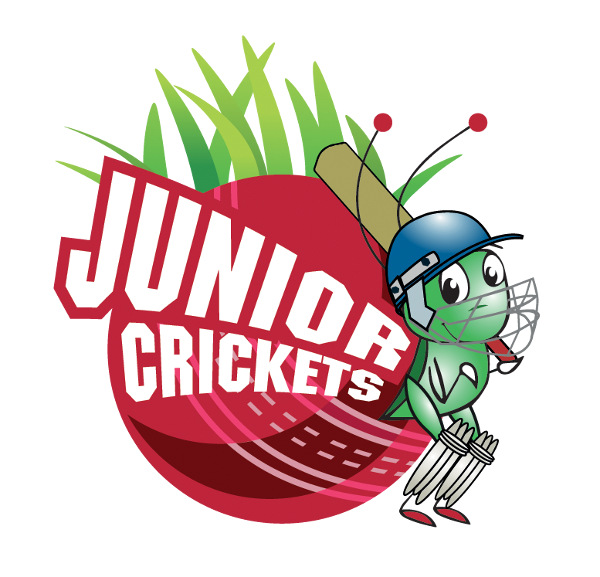 The reason for this trip down memory lane is that I saw recently that the official coaching partner of Yorkshire County Cricket Club, ProCoach, have launched Junior Crickets.

For the casual observer, this can only be a good thing. Keeping children active, developing motor and social skills and introducing them to cricket are all positives.

The sessions will involve the FUNdamental movement skills of Agility, Balance, Co-Ordination and Speed; the building blocks upon which anyone can excel at a sport, but which are also hugely important in the physical development of every child.

ProCoach believe in the concept of ‘physical literacy’ with as much emphasis and credence given to standing on one leg or stopping a ball with a foot as learning to read or spell.

What ProCoach clearly bring is an established cricket coaching business nationwide with very well qualified coaching expertise across all ages.

As none other than Andrew Gale, Yorkshire County Cricket Club captain, put it:

“We want to inspire parents and children to get active and be engaged together from an early age and instil a passion for sport, particularly cricket!” Andrew Gale, captain, Yorkshire CCC.