You are here: Home / Aire Wharfe Cricket / Around the West Yorkshire cricket leagues 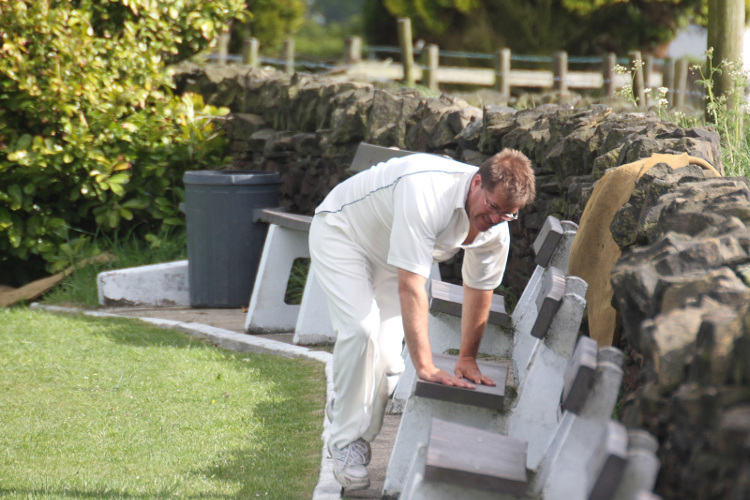 Our travelling club cricket correspondent Bill Marshall has rounded up a selection of news from a number of cricket leagues in West Yorkshire. Cricket Yorkshire will aim to feature more leagues from across the region in the next month. If you’d like to summarise what’s been going on in a particular league (or perhaps a couple in a geographic area such as York, Scarborough or Sheffield) then GET IN TOUCH.

I am interested in correspondents covering league and club cricket news for North Yorkshire, South Yorkshire and East Yorkshire (By and large, we’ve got West Yorkshire wrapped up). 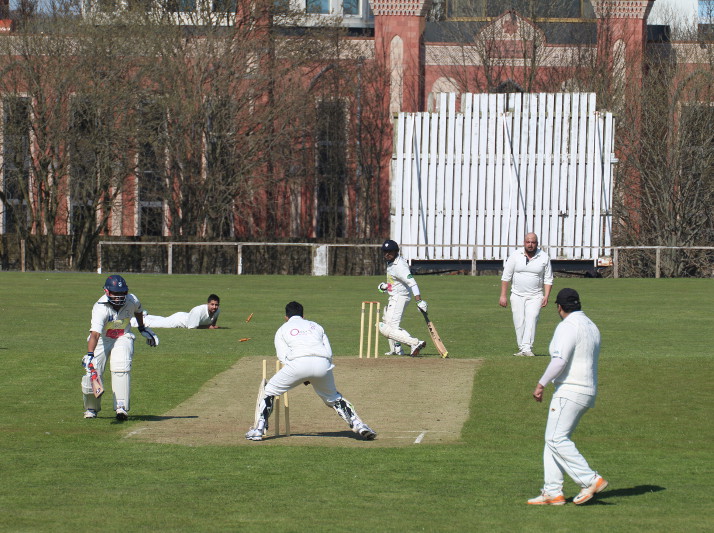 After several difficult seasons, the Bradford Mutual Sunday School League are hoping to bounce back in 2019.

They have lost three clubs to the Dales Council League since the end of the 2017 season – Mayfield and Muff Field in 2018 and Interlink this season – but the Mutual Sunday School League are confident that they can stabilise.

Ur-Rehman, who is secretary of prominent Mutual League club Salem Athletic as well as being treasurer of the Quaid-e-Azam League, added: “We will be playing some of our Mutual cup rounds (Sir James Roberts Cup and H Broadbent Trophy) on Saturdays, thus avoiding clashes with grounds and players who are involved in the Quaid-e-Azam League and West Riding Sunday Council.”

The Mutual League have their pre-season meeting on Tuesday, March 19 (7.30pm), with the Karmand Community Centre the likely venue. 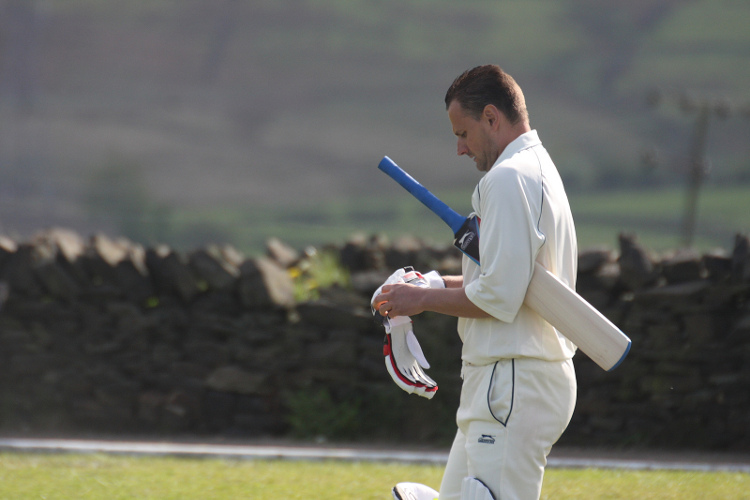 Clubs in the Spenser Wilson Halifax Cricket League are being given more time to implement computerised scoring.

League secretary Tim Helliwell told the latest league meeting at Pellon Social Club: “We asked clubs to ensure that there is power near the scorebox for our computerised scoring, but some clubs have said that this will cause them issues, so we are not going to enforce that. But we will make it happen in time, so we ask clubs to bring it into being.”

The league arranged three website and scoring workshops at Blackley, Copley and Great Horton Park Chapel in February and March, as well as a free umpires’ refresher course at Pellon Social Club.

Meanwhile, Helliwell also said that the restrictions on Saturday first-team players featuring in the Sunday League could also be relaxed.

He said: “Clubs will be voting electronically to allow 14 to 15 year olds to play Halifax Sunday League cricket in order to develop their games.”

Newcomers to the Sunday League for 2019 are: Sowerby St Peters, Blackley, Mount and Golcar, with Norden, Luddendenfoot, Bridgeholme and Mytholmroyd dropping out. 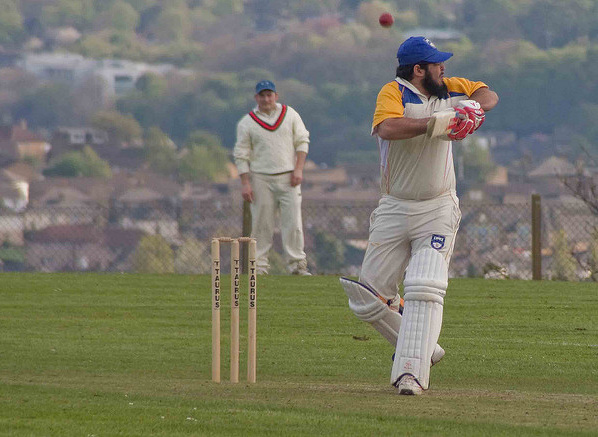 Holders Leeds Sikh have been drawn at home to Farsley in the first round of the Dales Council League’s Pool Paper Mills Cup on Sunday, May 12.

There is a Bradford derby between Halifax Direct, who play at the Karmand Centre, against Thornbury, while Drighlington have a home tie against Bradford Moor, and Baildon host Woodhouse.

In the Cawthorne Cup for second teams, 2018 winners Thornbury B entertain Leeds Caribbean B on Sunday, May 19, while Tong Park Esholt, beaten by Thornbury B in the final, will receive Rodley, whose third team are back in the league.

Newcomers Interlink, also from the Mutual Sunday School League, will be at home to Drighlington B, while Shipley Providence host One Stop in a repeat of a 2018 first-round tie.