You are here: Home / Club cricket / Barnsley & District Cricket League: 125 not out 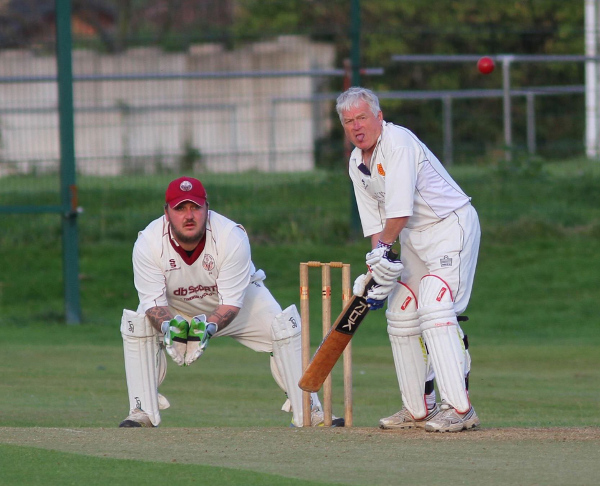 The Barnsley Cricket League is enjoying its 125th anniversary in 2018 and so what better time to promote South Yorkshire Sunday league cricket as the Quasquicentennial party kicks off.

No, I’m not that clever and yes, I did just google the Latin description for 125 year-landmark!

We have all seen historic cricket leagues in Yorkshire merge or fold as recently as the last decade but not the Barnsley Cricket League (Barnsley & District Cricket League it give the right and proper name – though no-one searches that way online).

There were eight teams who that made up that original league in 1893 – Ardsley Red Rose, Barnsley 2nd XI, Barrow Colliery, Cudworth, Darfield, Stainbrough, Tankersley United and Wombwell Main.

If we return to the present, the Barnsley & District Cricket League has three divisions for 2018 with the likes of Conisbrough, Doncaster Warriors, Sprotbrough and Elsecar competing in Division 1.

Though their aim to start on Sunday 15 April might be optimistic, with numerous Yorkshire leagues cancelling matches in mid to late-April due to saturated grounds.

There are encouraging signs in that clubs are returning too in Crofton Phoenix, Monk Bretton and Fishlake – with 29 clubs across the league this season.

Though, Mexborough Athletic, last year’s Champions, have dropped out after wanting to go down the Divisions because of a change in squad strength. 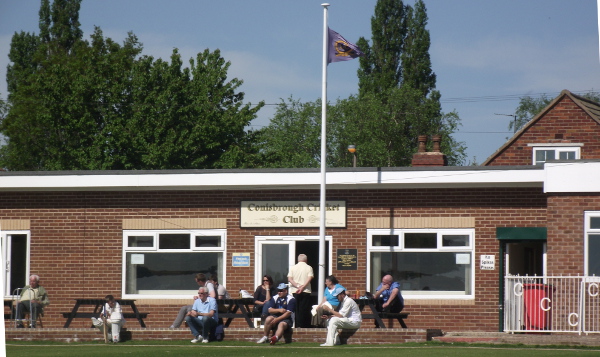 With less clubs in Yorkshire and their worry about spreading their playing commitment too thinly across competitions, cricket leagues are competing against each other more than ever before.

As an incentive, the Barnsley Cricket League say that clubs can recoup the cost of their £80 subscription as included are 12 cricket balls and a scorebook, if they played in the league the season before.

One subject in the Podcast conversation with John Moralee is the promotion of advertising partners. John’s use of social media to promote companies and add value to their association with the Barnsley Cricket League (alongside the Handbook) is worth hearing as he’s very good at it.

Burrows Motor Company (car deal covering Rotherham, Barnsley, Doncaster & Sheffield for Toyota, Hyundai, Mazda, Kia, MG & Ssangyong) are the league’s principal sponsor and anyone who signed up for advertising in the league Handbook gets a nudge on Twitter from time to time.

The South Yorkshire cricket league landscape is much changed where once there used to be leagues in Sheffield and Doncaster as well as the Yorkshire Council, the region is served principally by the South Yorkshire Cricket League & Yorkshire & Derbyshire League for 2018.

The Barnsley Cricket League might be small but it can reasonably claim to still be mighty. My words, not theirs. I get the sense they would never brag in that way.

This is a 40-over league where juniors can get their overs in and clubs can use the BDCL as a litmus test for the depth of their overall playing strength, not just the 1st XI.