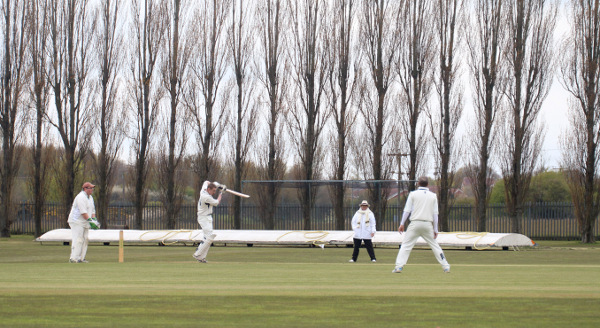 The 2016 Davidstow National Village Cup began on Sunday 1 May and as an assignment for The Cricketer Magazine (check out their June issue), I went along to an opening round fixture from Group 5 covering West Yorkshire, South Yorkshire & Humberside.

It was Ben Brocklehurst, Managing Director of the Cricketer, who established a national knockout competition for villages back in 1972 with the inaugural contest won by Troon.

Yorkshire have featured strongly in the past decade or so with winners including Methley, Houghton Main, Sessay, Sheriff Hutton Bridge and a four-year, all-conquering record run by Woodhouse Grange.

Woodhouse Grange are now part of the new ECB Yorkshire Premier League North and no longer eligible so opportunity knocks this year.

The prize – apart from the cachet of being crowned the best village cricket team in the land – is to be able to step out at Lord’s for the showpiece final, something almost all of us humble cricketers can only dream of doing.

The finalists get the full VIP treatment in the same manner as the England team when they play at Lord’s so the villagers stay in the same accommodation, are suited and booted by the formalwear partners T.M. Lewin and can sample bells-and-whistles hospitality on the day.

Over the May Bank Holiday, I was at Streethouse Cricket Club, a community nestled between Wakefield and Pontefract who made the 2006 final but had to travel back to Yorkshire that year and ponder their narrow six-run-defeat to Glynde and Beddingham.

This time, with light rain in the preceding hours, I could reminisce with Paul Langley who still opens for Streethouse and came so close to being their champion in the run chase at Lord’s.

Paul’s eyes twinkle at the awe associated with Lord’s and softly spoken recollections tumble out.

I also sat down for a natter with seamer Scott Bland, who recalls the pride of the village in the weeks leading up to that Lord’s final but also the pressure that came with it.

For this 2016 tie, Streethouse were genial hosts, generous with their time (thanks to Stewart, their Secretary) and there was a fair turnout of spectators given the weather was insipid. 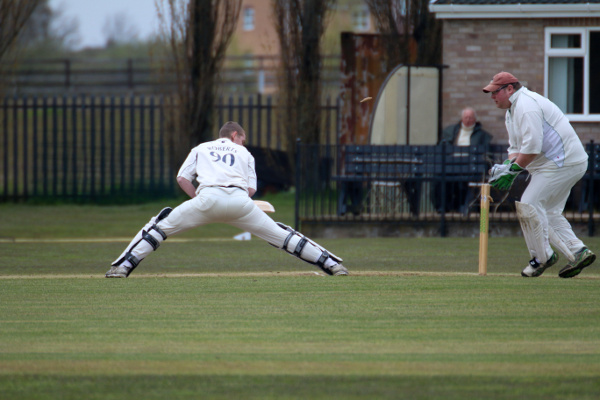 The match itself remained nip and tuck until the closing act with Streethouse’s innings of 135 a tricky target to chase on a wicket that had both lift and kept the batsmen guessing.

If you thought this was quiet, unassuming cricket then let me shatter that notion. Both teams put the proverbial kitchen sink into this, you could tell what it meant to them. 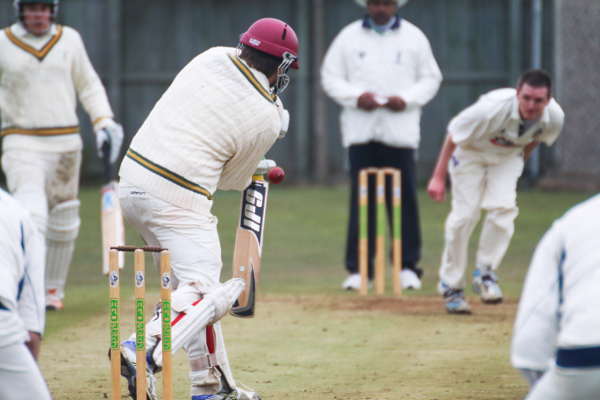 There was colourful language (I’m being kind), dramatic, incredulous reactions to umpiring decisions not given and even a mankading incident and an appeal for handling the ball.

This part of Yorkshire also appears to be a spin bowling magnet with more leggies and offies in the squads than you could wildly entertain. Especially given it was soggy Yorkshire at the start of May. 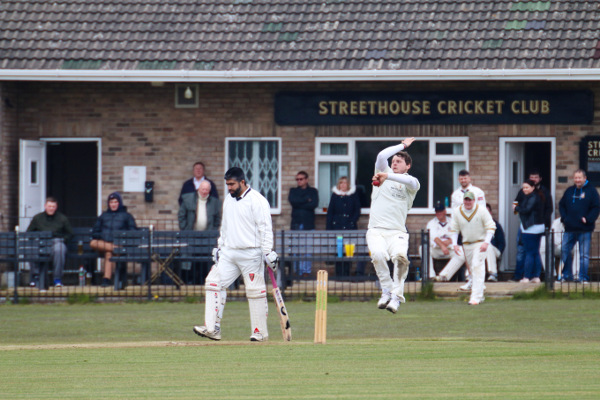 Houghton Main’s Michael Bates (4-18) was the pick for the visitors but the control allied with the way the batsmen were kept quiet was a credit to both villages.

Abiding memories include the impressive beard of the home skipper Damian, the pints of trifle being downed during the break and some of the facial expressions when the umpire’s digit remained glued inside his coat pocket.

The National Village Cup is alive and well in Yorkshire. Streethouse live to fight another day while Houghton Main will be aiming to take out their disappointment at exiting with victories in the South Yorkshire Cricket League.

I wish both clubs all the best for future cricket challenges and if you’re reading this and get a chance, go along to a NVC match to support village cricket in your area.

The second round of The National Village Cup is Sunday 15 May followed by the third round (29 May) before the regional finals on Sunday 12 June. Good luck to all the teams! 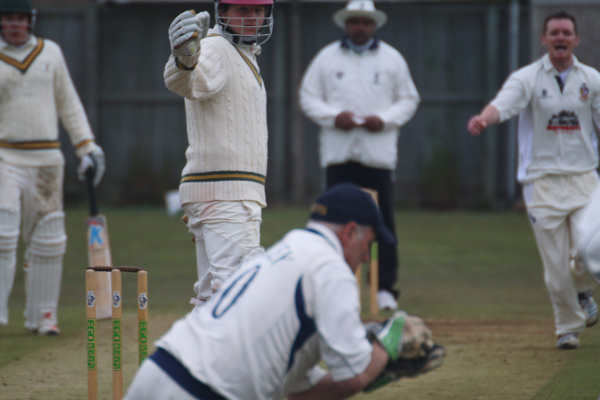 Ok, so you all know the drill. This is where you enjoy Cricket Yorkshire’s photos from the National Village Cup.

All you do, just click the link above. Or THIS ONE! You’ll need to type in your email address to access the photos but joining our mailing list is the smallest price for the best club cricket photography anywhere on the planet. Ever. Have you clicked yet?