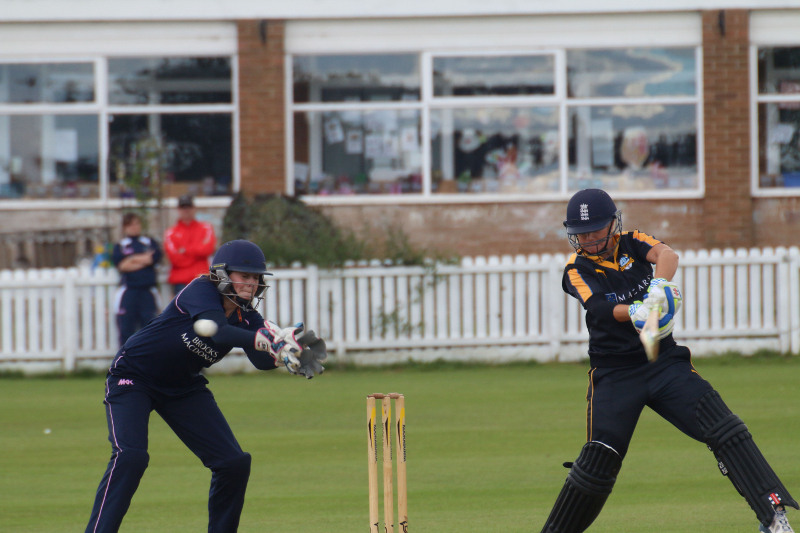 Yorkshire and England cricketer Lauren Winfield has had quite the winter. Snapped up by Brisbane Heat for the inaugural Women’s Big Bash League (WBBL), the 25-year-old from York swapped soggy Yorkshire for Australian sunshine.

In the same squad as England team mate Kate Cross and opener Beth Mooney, who played for Yorkshire Women last summer, Winfield relished the chance to play against the best:

“It’s good to go out there and play something close to international cricket. It’s fantastic to go into a different environment as an overseas player.”

As is the modern way with international cricketers, there was just two weeks off between Lauren’s last match against the Strikers in Adelaide and England’s tour of South Africa that encompassed three ICC Women’s Championship ODIs and three Twenty20 internationals.

Now back at Headingley and able to focus on the English summer, the new domestic T20 competition, the Women’s Cricket Super League (WSCL) is generating quite a buzz:

“The Super League is going be huge strides towards where we want to go with women’s cricket in England. The challenge has always been bridging that gap between county and international cricket.”

She believes the Women’s Cricket Super League will set the bar as being ‘the best versus the best’ in women’s cricket – a standard the men’s NatWest T20 Blast arguably falls short of due to its timetabling clash with the Indian Premier League (IPL).

It’s hard not to feel envious of women’s cricket in some regards. Given all the debate in the men’s game around city-based franchise cricket and creating a premier T20 tournament, the Women’s Cricket Super League is showing the art of the possible. 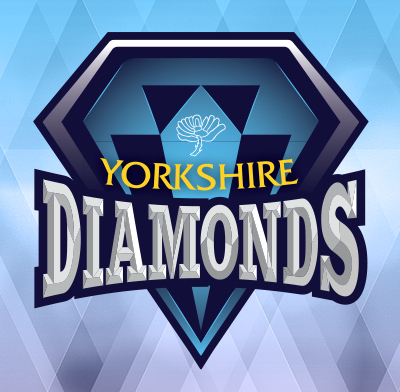 For those unfamiliar with the lie of the land, Yorkshire Diamonds – who will be coached by Richard Pyrah – will be one of six teams along with Lancashire Thunder, Loughborough Lightning, Southern Vipers, Surrey Stars and Western Storm.

Yorkshire Diamonds take on Loughborough Lightning at Headingley on July 30 in their first match of the WCSL campaign with the other home match against Western Storm on 14 August.

While this new competition is not perfect – two home matches isn’t really enough to build momentum – it’s significant for being staged at Headingley and the WSCL sides can include three England internationals.

Teams can also field three overseas players so that’s potentially six international cricketers per side which ensures this latest T20 incarnation will have all the stardust it needs to get off to a cracking start.

Though the squads will be announced in April, it’s hoped that Yorkshire Diamonds should be able to call upon Winfield herself, Danielle Hazelle and Kathryn Brunt while members of the County Championship-winning side of 2015 will add further experience and firepower.

The £3m invested into the Women’s Cricket Super League by the England and Wales Cricket Board (ECB) will allow for coaching and facilities, promotion and prize money over four years.

The prize money is crucial in attracting the calibre of cricketer needed and it’s the first time a financial carrot has been dangled in women’s domestic cricket. 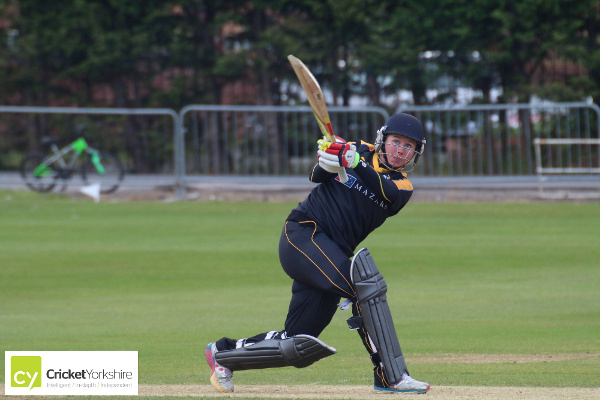 As to which internationals will come over to the UK, I have it on good authority that Yorkshire Diamonds are working hard behind the scenes to attract the global names.

An educated guess – this is pure speculation by the way – could see Australian opening batter Beth Mooney back with Yorkshire in 2016 while the White Rose would be interested in the likes of Australian duo Ellyse Perry and Meg Lanning.

For Winfield, who began her cricketing life having to play in a boys team at school, the girls’ and women’s game is on the right trajectory and we look forward to seeing how that further develops over time.

**Please share this article (at the top), if you’ve enjoyed reading it. It all helps introduce Cricket Yorkshire to a wider audience. Thanks – and enjoy the website!