Club cricket in England could return in July after recent promising developments.

‘The Secretary of State’s message on Tuesday evening outlined plans for earmarking an early July date as being the earliest possible return for recreational cricket.’

Naturally, it comes with the enormous caveat that this next step forward will be whenever there is new guidance relating to sport from the government.

That might be tomorrow. It could be next month.

I see the frustration on social media at the ECB for its lack of speed or progress but it is entirely led by decisions at the top.

To recap, England is currently in step 3 of the ECB’s Roadmap – which permits small group training sessions of up to six people while respecting social distancing. 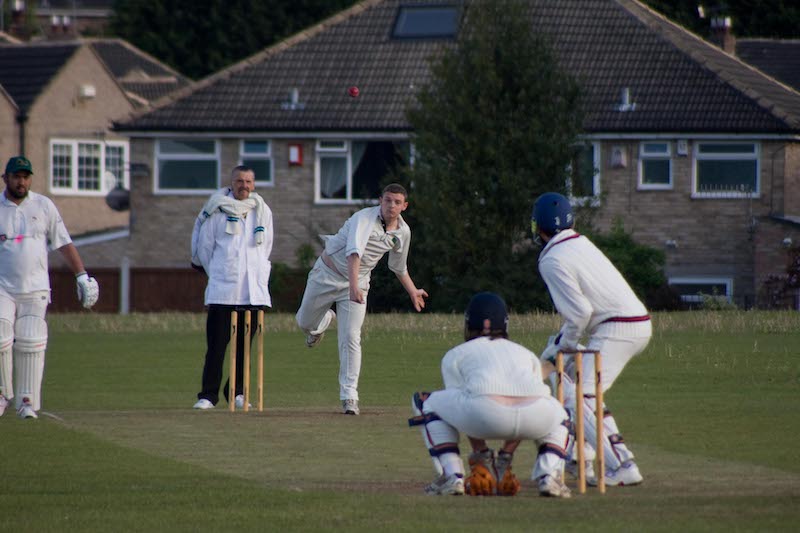 What is Adaptive Gameplay and what will it look like?

When it comes, Step 4 is ‘Adapted Gameplay’ and hugely significant. It means cricket matches can resume in some shape or form.

They would still have to adhere to social distancing guidelines, with adaptation for both seniors and juniors.

The pathway is for shorter formats, all ground maintenance, outdoor facilities can be used, restricted use of hospitality and indoor cricket both in line with government advice.

What will that mean in reality?

I can’t see us getting back to 11-a-side cricket immediately, if Step 4 is announced for July, unless the ECB goes against its own roadmap.

Of course, there is room for change in all of this. If the social distancing rules are relaxed to 1m, does this further alter the landscape for cricket?

Equally, you can interpret the ECB’s Roadmap in any number of ways. Does Step 4 explicitly discount the possibility of 11-a-side club cricket?

That was my initial reading but now I’m not so sure.

What I do know is that cricket leagues are currently planning for some sense of normality from July, if given the green light. 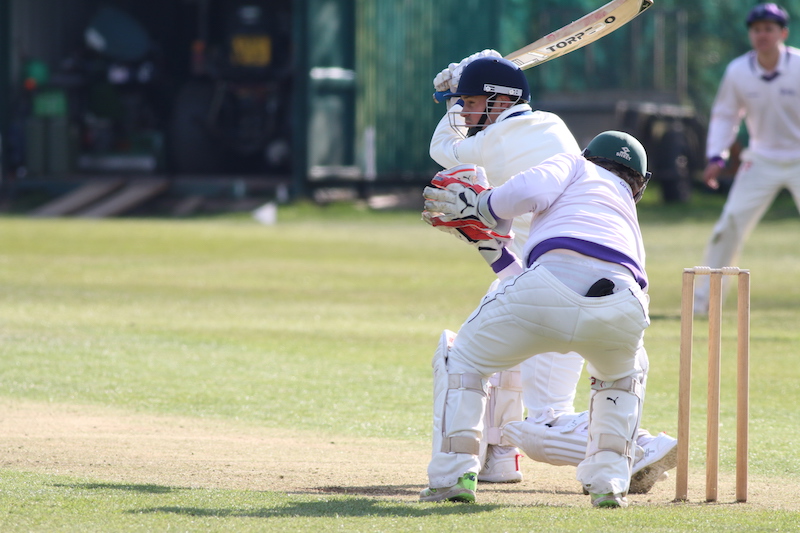 It might well be that club cricket can finally get underway in July which would be an extraordinary turn of events, given where we were a month ago.

I sound like a stuck record but the pressure is on volunteers running cricket clubs. A penny for the thoughts of cricket clubs who have to get COVID-19-resistant (gulp).

It’s a little more complicated than either keeping spaced out on a cricket field, giving the umpire a face mask or being handy with the Dettol in the toilets.

I hope there’s sufficient time between the government announcement, the ECB interpretation and the clubs restarting – which they obviously want to do asap.

I also wonder about pressure on players, umpires, scorers and clubs to toe the line.

There are so many questions. The recreational game already has an umpiring shortfall – will there be a stampede to officiate?

Of course, with less games comes less need for officials. To what extent will matches be localised to avoid unnecessary travel?

How do people get to games without a) public transport or b) ability to share cars/socially distance?

These are open-ended questions and there will be creative solutions I’m sure. Where there’s a will and all that.

Everyone wants to get back to playing and watching (and reporting on) club cricket. By all means, let’s #getthegameon, just let’s do it sensibly and safely.

A recent ECB communication to leagues and clubs stated:

‘Competition organisers across counties and leagues are encouraged to begin considering how they’ll respond when the ECB advises they’ll be able to move into Step 4, and whether local competitions are feasible.’

I think we all know the answer to that! 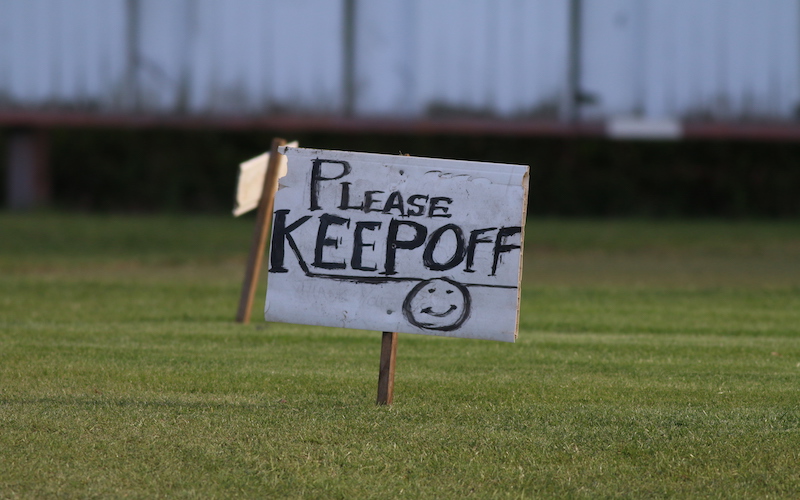 How are cricket clubs preparing?

My understanding is that cricket clubs, in the Bradford Premier League as an example, have been asked to clean and sanitise changing rooms and scoreboxes and prepare their grounds for competitive cricket from mid-July.

They have requested clubs survey their players in terms of their availability to help the league with their planning.

The continued feedback I’ve had from players, clubs and leagues across Yorkshire is a demand for competitive, meaningful cricket.

Realistically, that’s likely to be a T20 or 50-over competition rather than less than half a league season, where promotion and relegation aren’t on the cards.

As someone who only emerged blinking like a mole into the daylight this morning, having not ventured for a walk since March, change is afoot.