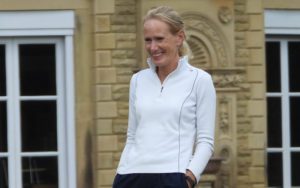 It is rare to see a female cricket umpire in men’s cricket so when I heard that Jane Pratt and Jo Ibbotson were to umpire the Crowther Cup Final, it was a chance to talk to them both about their journey with officiating. Jane spoke to me for the Cricket Yorkshire Podcast (see interview below […] 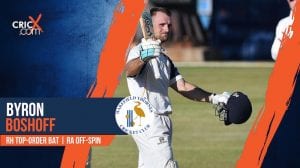 Bill Marshall chats to Byron Boshoff of Wakefield Thornes about playing Premier League cricket in South Yorkshire. Any overseas batsman with serious pretensions sets themselves a four-figure target for the season when playing in English league cricket. 28-year-old South African Byron Boshoff is no exception. The former Stellenbosch University student certainly made a decent start, […]