We’re at the business-end of the 2019 cricket season. Over the coming weeks, there are trophies up for grabs across leagues and competitions in Yorkshire. 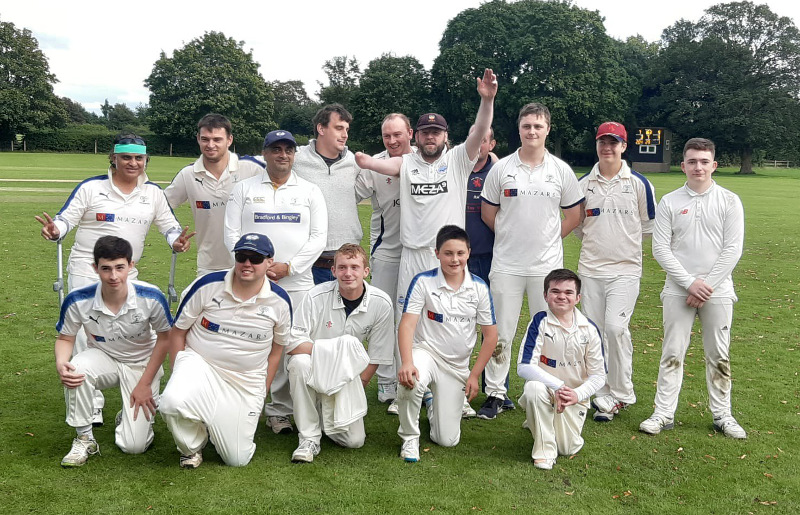 The Yorkshire Terriers (who are Yorkshire’s physical and learning disabilities county squad) have made it to the Super 9’s national Finals versus Derbyshire Falcons.

The final will take place at Kidderminster Cricket Club on 1 September 2019.

Super 9’s is a softball competition, a pairs format that is the pathway to the D40 hardball league, for more experienced cricketers.

The Terriers topped their S9 North Group ahead of Staffordshire, Cheshire & Lancashire and we wish them well.

Houghton Main, of the South Yorkshire Cricket League, find themselves with the considerable thrill of a National Village Cup Final at Lord’s in September.

Yorkshire clubs like Sessay and Woodhouse Grange have a fine heritage of lifting the cup in the capital and two-times champions Reed are the last obstacle in 2019.

All of Yorkshire will be cheering them on in the Final on 15 September. 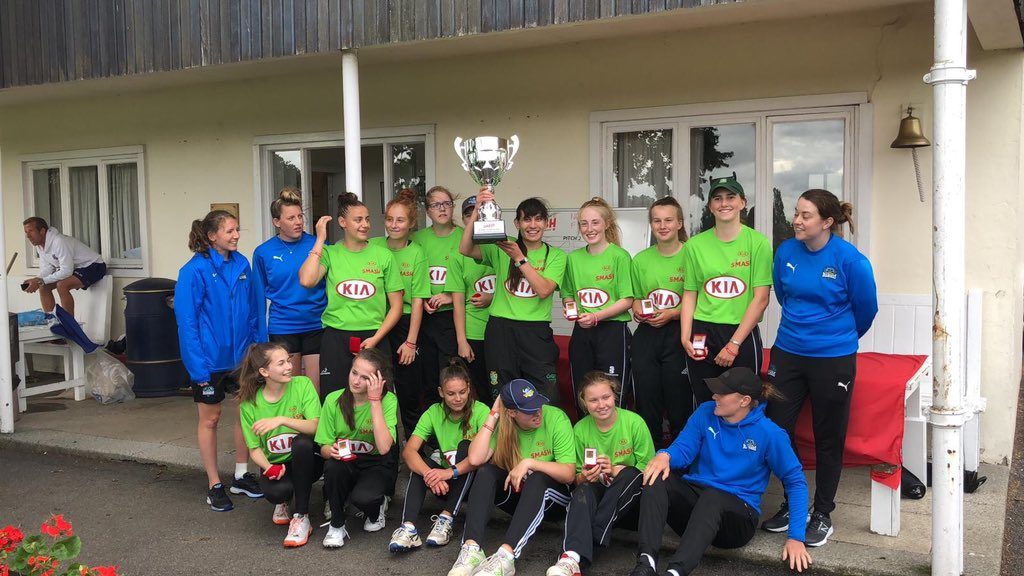 The format is T10 with the carrot of a Finals Day at the Kia Oval on 20 September and there is Yorkshire representation after Sessay topped the Northern festival, held at St Peter’s School, on 10 August.

Sessay were in Group A with Brooksbottom and Burton Leonard and progressed to the final where they defeated Wrenthorpe.

Sessay Emeralds’ captain Jess Watson and her squad represent the North and are joined by Berkswell (Midlands), Plympton (West) and Hurlsey (South). 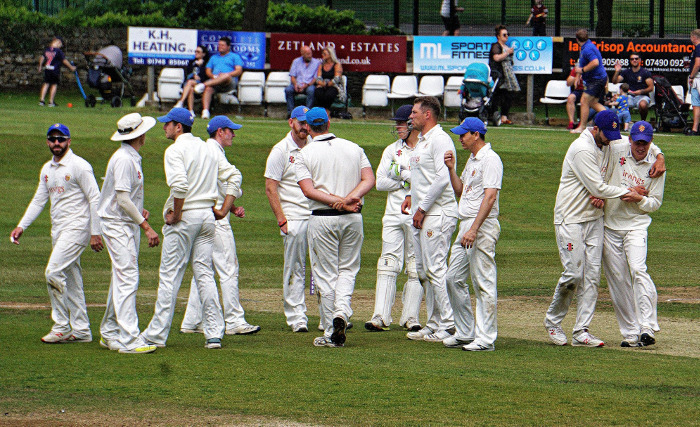 Richmondshire are defending the 40-overs national title they won in 2018 with this year’s final at Lord’s on Monday 16 September (a day off work then?!).

At the time of writing, Ormskirk are second in the ECB Premier League of the Liverpool & District Competition and it’s always fascinating to see how leagues from different regions match up.

Captain Gary Pratt is Mr Consistency with 933 runs across competitions while Richmondshire won by 10 wickets against Horwich RMI in Round 5 by using 7 bowlers before an opening stand of 123 between Pratt and Robert Carr saw them home.

The South Yorkshire side, who play in the ECB Yorkshire South Premier League, are through to the Vitality National Club Twenty20 Finals Day at Derbyshire County Cricket Club on 22 September.

The Yorkshire club are in the mix along with Toft, Cranleigh & Swardeston and will be hoping to emulate Hanging Heaton, from the Bradford Premier League, who won in 2018.

In fact, it was the defending champions that Sheffield Collegiate beat in the previous round with a five-wicket win and nearly three overs to spare. Jamie Carrington played a belligerent knock to clobber 70 off 31 balls to lead them to victory.