You are here: Home / Club cricket / Welcome to Glasshouses: village cricket at its best 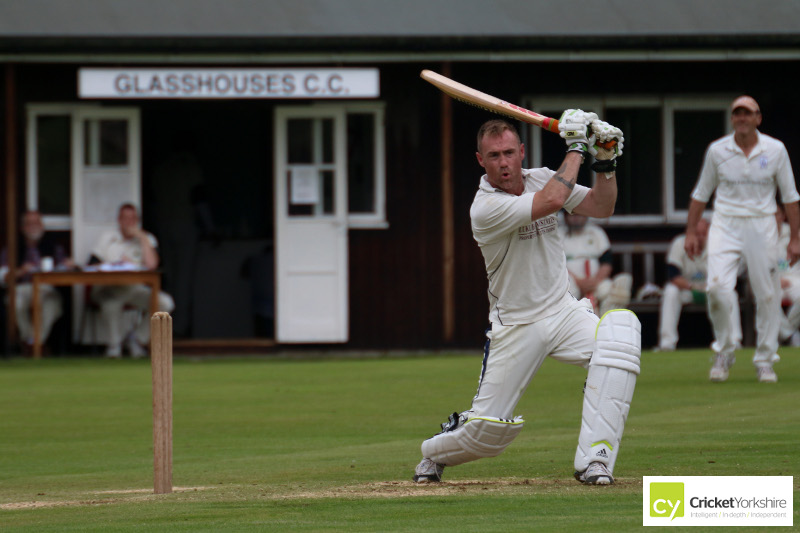 Today’s adventure to the village of Glasshouses is a shunt north along the A59, dipping in and out of Nidderdale communities on the number 24 bus heading for Pateley Bridge.

It’s pleasantly warm; sunshine peeks from behind candyfloss clouds to light up the Yorkshire countryside and the bus driver looks satisfyingly immaculate, sporting a red tie that matches his cheeks.

Glasshouses CC have just the one team and play in Division Five of the Theakston Nidderdale Cricket League, of which this small village is a founding member.

A number of people have talked about Glasshouses in hushed tones as a special place to watch or play cricket but as I walk through this village around one o’clock, a weather front floats in and it begins to lash it down.

It is a considerable way, however picturesque, to come to watch it rain but the trip, which is part-research for a future best-selling cricket book, is largely about Ken. 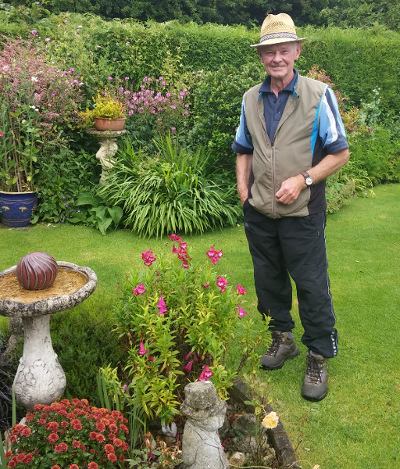 The groundsman at Glasshouses since he moved to the village and married over half a century ago, Ken literally lives on the ground and it will be opportunity to learn about the trials and tribulations of a village club.

The forecast for this afternoon is rock-solid, trust-us-honestly, we-know-what-we’re-on-about sunshine. But the weather front has sat on Glasshouses and the rest of the valley like a petulant child in a playground and is absolutely not budging anytime soon.

I have played at many grounds where both teams would have long since disappeared home but both Glasshouses and Crakehall stand about in the rain, curiously happy and wait for signs that they can crack on with a game.

The ground at Glasshouses is a stunner. I haven’t played all summer and it made me want to ditch everything and go and get my bowling flayed to all parts once more.

It looks perfectly possible to deflect a ball with nothing more than a flambuoyant upper cut into Ken’s walled garden for six.

The rain allows a chance to put the world to rights with Ken inside while his wife tackles a vast jigsaw puzzle the size of a sightscreen.

Eventually, it stops raining and in next to no time, the opening bowlers are marking out their run as Crakehall’s batsmen venture out. 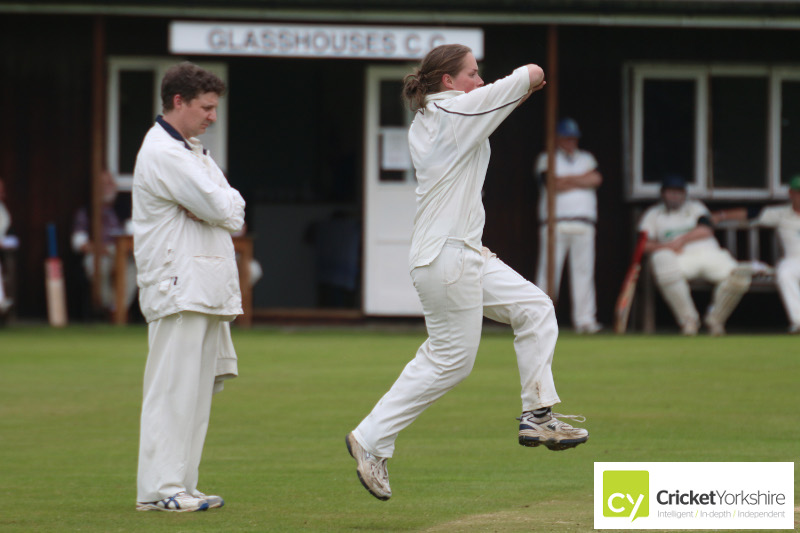 Amy, who became the first female cricketer in the league’s history to hit a hundred earlier in the season, is opening the bowling for Glasshouses and nips out three batsmen early on.

At the ‘groundman’s garden’ end, benches allow spectators an elevated view of the cricket while at the far end, a wooden stepladder is propped up against the wall; behind which, I now know after cryptic social media warnings, is a steep bank down to the river Nidd.

Crakehall recover from a rocky start and pile on the runs in the latter stages but if I’m being entirely honest, the cricket is secondary to a visually awesome vista and the down-to-earth and friendly welcome from the club.

As a club, this village will have its challenges from the small player pool to the usual financial constraints and a struggle to source junior cricketers locally, which if you’ve already read the Old Town CC article on Cricket Yorkshire, can be a barrier to sustainability.

In Glasshouses’ favour is a gem of a ground; volunteers who care about the club and a team in the Nidderdale Ladies Evening League – with ladies cricket more popular in this part of Yorkshire than I knew or you might perhaps think for a rural area with pockets of villages.

Also up their sleeve is Ken, who spends more time on the ground than he will likely admit to. He was eyeing the weather distrustfully the week I was there with a crucial fundraiser planned for the Sunday.

Every club should have a Ken, many probably do and clubs would do well to look after and learn from these stalwarts who immerse themselves completely in club life. 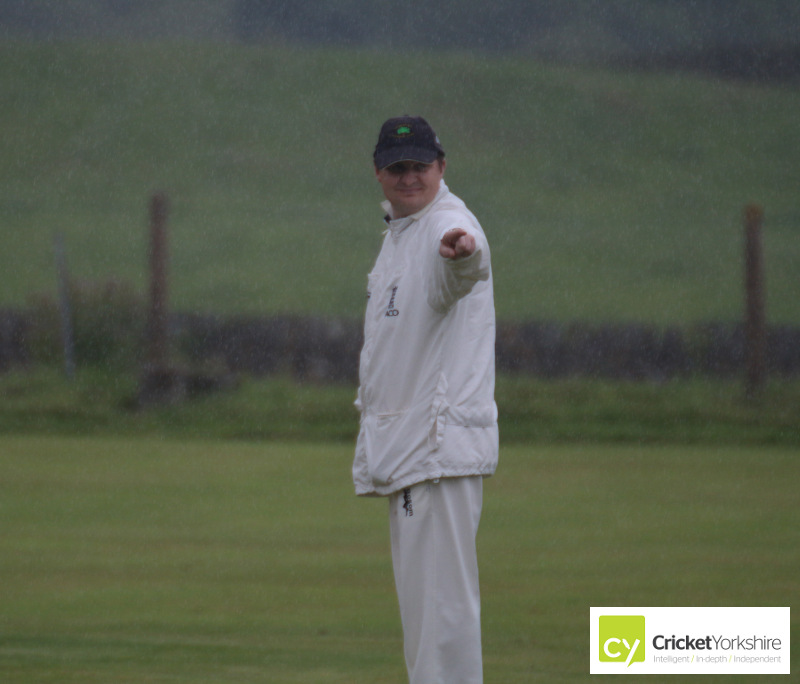 As you can see from the soggy umpire above, at some point in Crakehall’s innings, it starts to absolutely hammer it down; siling it down, to reach for a Yorkshire-ism.

The players are surely going to come off, aren’t they? But no, they stay out until they all look like they’ve been swimming, fully clothed.

Unfortunately, there is only enough time to scoop up a scone at tea before it’s time to catch the bus back to Harrogate but this taste of village cricket has been well worth the epic round trip. Glasshouses is absolutely to be recommended, if you ever get the chance…