You are here: Home / Club cricket / Meet Scott: back on the cricket field after his second kidney transplant 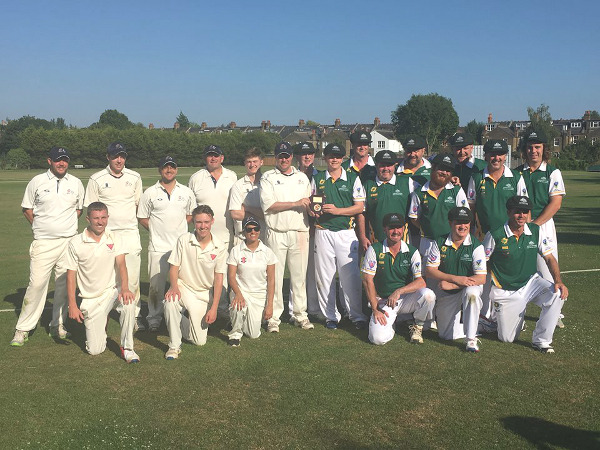 There are extraordinary cricket matches in Yorkshire every week if you know where to look.

That’s right. There’s a UK representative side for cricketers who have received life-saving transplants. They tour the country and raise awareness of organ and tissue donation and the advantages of an active lifestyle for transplantees.

The GBTCC marked their tenth anniversary as a sporting entity in 2014 and have been coming to Yorkshire since 2012 when they played Yorkshire Gentlemen’s Cricket Club at Escrick near York.

This year, the Great Britain side got the better of their Australian opposition in two Test matches, the first held at Dulwich before the encounter at Sandal Cricket Club in a southern suburb of Wakefield.

I caught up with Scott Fairbrass, who made his debut for GBTCC this season and has crowned it with successive hundreds after 134 at Dulwich and then retiring on 102 at Sandal.

When he was 18, Scott played cricket out in Australia and he has stayed in contact with his housemate – who had a heart attack and kidney failure about two years ago – ever since. His Aussie mate subsequently got in touch to say he’d be coming over to tour the UK with Lucky Stars Australia Transplant Cricket Club so a reunion was sorted. 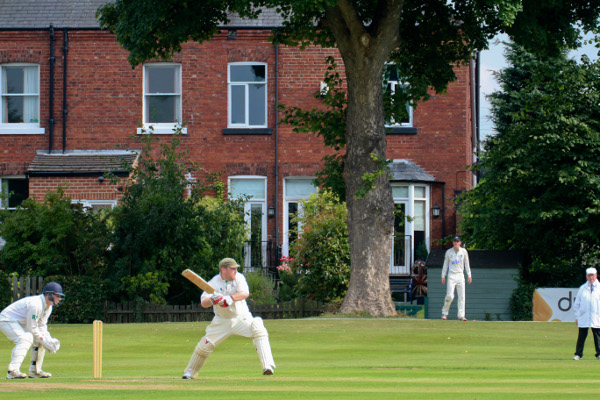 Scott’s cricketing journey started at Altofts before he came to Sandal, a striking ground with the Northern Rail train rattling past at one end and a row of tall trees in front of the terraced houses; reached with a confident, legside maximum.

To give you all the briefest of biology lessons, we are all typically born with two kidneys and these organs assist by removing waste and excess fluid from the body. Our kidneys play a vital role in maintaining a healthy balance of chemicals in the body.

This is where our body’s potassium, salt and acid levels are regulated as well as other critical functions such as controlling the production of red blood cells and releasing hormones that regulate blood pressure.

If our kidneys fail, there are broadly two treatment routes: dialysis and transplant; the first involves replacing the functions of the kidneys, often by cleaning the blood using a specialist dialysis machine.

Alternatively, kidney transplant is the surgical procedure whereby a healthy kidney is placed in the body and it hopefully (but not necessarily) proves to be compatible.

Scott’s kidney problems started from birth with one of them not functioning correctly and was removed when he was three years old. His second kidney had degenerative scar tissue and completely failed when he was 23.

It is possible to live a normal life with only one kidney but in Scott’s case, blood tests revealed the effectiveness of his sole remaining kidney dropping steadily. Tiredness kicks in as the essential filtering process fails:

“If I had a game of cricket, I would go straight home and straight to bed. It took it out of me…” and so the decision was taken to start peritoneal dialysis which he was able to do at home but required swapping fluids three times a day for about 20 minutes each time.

That worked well for eight years but then Scott became very ill after the dialysis became much less effective and that led to kidney transplant. Though our interview is over the phone, he doesn’t strike me as someone to court sympathy so it strikes home when he said: ”It was getting critical, to be honest with you.”

Once upon a time, kidney failure equated to a death sentence but now with the advances in medical expertise and the many more signing up for organ donation, lives are being saved and radically improved.

According to the National Health Service, the NHS Organ Donor Register had reached its highest ever figure, 23.5 million people, by March 2017.

Scott’s comment of “Luckily I got the phone call…” is understated to say the least and then he casually admits that he is now on his second kidney transplant.

The typical waiting time is 2-3 years and unfortunately, his first transplant at the age of 24 failed after just three days.

In having a new kidney, his system created antibodies at what it saw as a foreign body and this in turn makes it harder to find a new organ to be transplanted second time around.

But Scott is now a little over two years after his second operation and things have settled down.

By that, I mean life has returned to normality enough that he is back playing cricket again after health ordeals that have lasted years.

“I’m fit, I’m back playing cricket…I played cricket while I were on dialysis but this is the first season back after three and a half years when I was too ill.”

We get on to the subject of organ donation given it has had such a massive impact on the quality of his own life and Scott’s view is: “No-one talks about it until it’s too late. Even if you have a registered organ donor card, it’s still up to the family to say yes or no and the window for the surgeons to take the organs is so small.”

The thread between life and death and the raw emotions wrapped up in that provide an unpalatable truth: “Once you’re classed as clinically dead, they’re asking you straight away and no-one is prepared for that, are they?”

Scott’s view is that it’s not enough just carrying an organ donation card though that’s a crucial first step. Donors must have an honest talk with family so everyone knows if it’s your explicit wish to have your organs removed to help others. 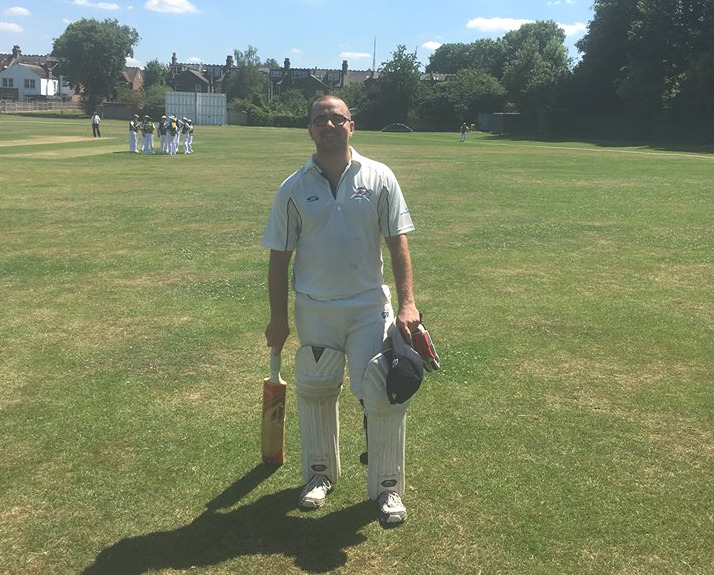 Here, cricket has been a way to bring together those from the transplant community who have all gone through experiences similar to those of Scott.

What has it been like to be involved in Great Britain Transplant Cricket Club this summer?

“Quite humbling to be fair. You see people in the hospital, you’re just sat in the waiting room not talking to anyone but when you become teammates, that camaraderie…you can talk about things more. They know what you’ve been through to get to where you are now. It’s like you’re not alone. I’ve had my dark days and it’s ok to feel like that.”

He adds: “I’m still playing the sport I love, maybe not at the level I want it to be but I’m still on the field playing cricket.”

Over the course of the summer, Scott has been in Sandal CC’s first XI who made the T20 Cup final and a bowler by trade, he is now developing his batting with those two hundreds for GBTCC to lift the spirits – though just being back on the field again feels reward enough. 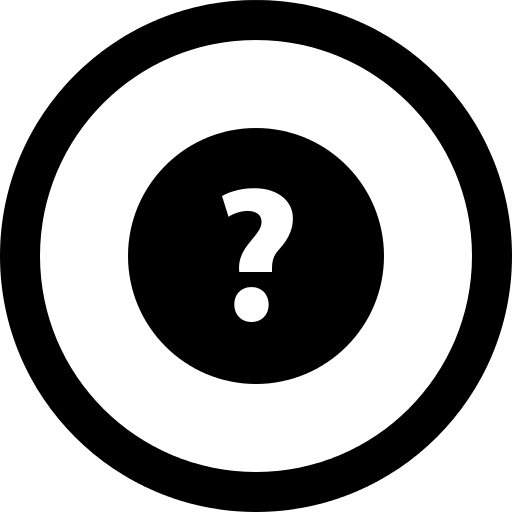 HOW TO FIND OUT MORE:

To get the facts on the NHS Organ Donation Register, visit: https://www.organdonation.nhs.uk/

For all things cricket, you can visit the Great Britain Transplant Cricket Club on Facebook: https://www.facebook.com/gbtcc/

There are also a number of charities including Kidney Research UK and National Kidney Federation (the latter is the largest kidney patient charity in the UK).

Scott’s story and his messages about organ donation, dialysis and kidney transplants deserves a wide audience.

With a few clicks of a button, you can play a key role in spreading word. Thanks for reading!