A warm welcome to Cricket Yorkshire’s transfer news exclusive with all four ECB Premier Leagues in Yorkshire. This is compiled for this website and isn’t available anywhere else…if you get value out of the read, please share it on Twitter/Facebook using the buttons top or bottom of this page.

Who has moved to a new club? What are the teams across all of the leagues including those newly promoted for 2018?

Editor’s note – This was correct as possible at the time of writing (week that the season starts) but transfer news is always fluid so the picture at clubs may alter somewhat but this should give you a handy snapshot.

Champions York have not rested on their laurels over winter and snapped up wicketkeeper-batsman Jonathan Tattersall who has a contract with Yorkshire County Cricket Club. They will hope both Leaning and Tattersall are available around county commitments as the club saw Yorkshire allrounder Matthew Waite move on to Methley.

Batting resources have been topped up with Leeds Bradford MCCU batsman Oliver Batchelor heading to Clifton Park. York stalwarts Duncan Snell and Dan Woods should feature prominently in the runs and wickets respectively as they so often do. 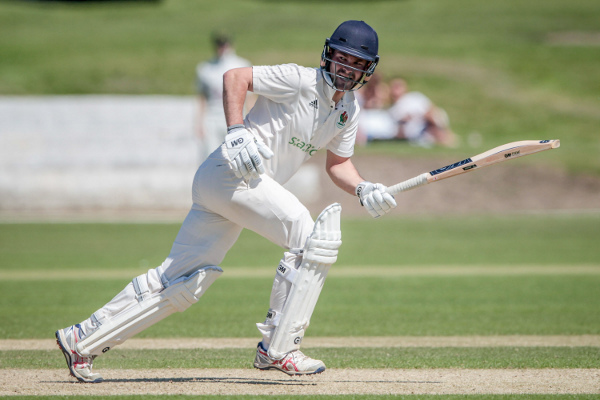 Harrogate have lost spinner David Foster (above) who is now with Adel in the Aire-Wharfe Cricket League for 2018 but another from the Leeds Bradford MCCU squad, Jack Potticary, arrives at St George’s Road to enhance the batting and wicketkeeping departments.

Finch and Tennant each hit over 500 league runs in 2017 with left-arm spinner Finch also snapping up 56 wickets.

Sam Drury has joined as captain from Driffield Town, ex-Scarborough batsman James Pick is back for 2018 and Dunnington opening bowler Jonny Anderson has also agreed to move.

Scarborough have signed wicketkeeper Jonathan Read who returns to his old club from Yorkshire Academy. Sam Drury is inked in as captain from Driffield Town, ex-Scarborough batsman James Pick is back at North Marine Road along with Dunnington opening bowler Jonny Anderson.

Wakefield Thornes, having topped this league in 2016 and 2017, going on to first win and then get pipped last season to the Yorkshire Champion Club Final, can reasonably claim to be top-ranked cricket club in Yorkshire right now (my words, not theirs). Though Hanging Heaton of the Bradford League who beat them by three runs might have something to say about that. 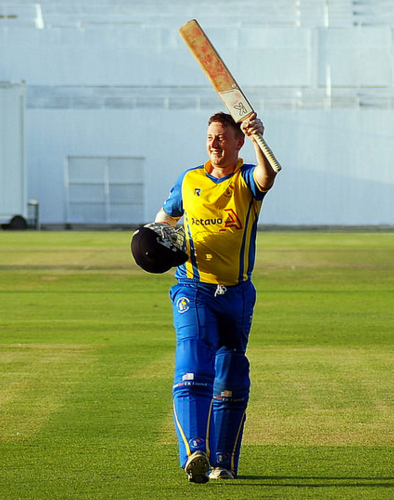 The big blow is the loss of Sri Lankan Akila Isanka who didn’t qualify for a visa as a Tier 5 professional. His replacement is Pakistani slow left-arm bowler Qaisar Ashraf, who managed over 50 wickets for Cleckheaton in the Bradford League last season.

Sheffield & Phoenix United and Tickhill were relegated while Doncaster Town and Whiston Parish Church are promoted to South Yorkshire’s top flight. The latter club are in the ECB Yorkshire South Premier League for the first time and have secured the overseas signing of Sajid Khan, an off-spinning all-rounder from Peshawar in Pakistan, who has first class experience back home.

Yorkshire CCC off-spinner Jack Shutt is now with Doncaster Town who have been busy with winter recruitment including Stuart Guy who switches from Wickersley Old Village.

Treeton will be pleased to have bolstered their squad from Wickersley with batsman Shajahan ‘Johnny’ Younis and bowler Iftikhar Afzal while wicketkeeper Andrew Joburns arrives from Elsecar.

Bradford League and Yorkshire Champion Club Hanging Heaton were unable to bring back their prolific left-arm spin bowler Muhammad Rameez for 2018 again due to no longer qualifying as a Tier 5 overseas player.

Bilal Muhammad, whose 40+ wickets for New Farnley cemented his reputation as a promising young quick, will strengthen Woodlands’ bowling attack who have Brice, Ahmed and Lawson as a three-pronged spin trio.

They have signed Ashfaq Ahmed as their overseas player for 2018 and will hope his batting at three and spin potential will allow them to follow up on Woodlands’ strong Bradford League finish and Heavy Woollen Cup win over Hoylandswaine from last term. 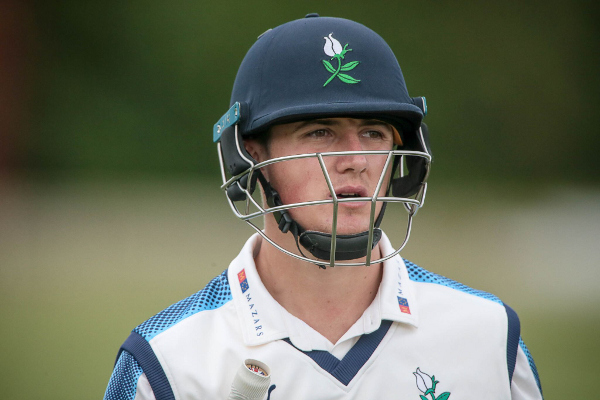 Yorkshire opening batsman Tom Kohler-Cadmore joins the Bradford League and is off to Cleckheaton, where his county Head Coach Andrew Gale once developed his game.

Meanwhile, two Leeds-Bradford MCCU lads (one current and the other a past graduate) have signed for New Farnley as Steve Bullen beefs up the batting and Alex Lilley’s left-arm rockets are aimed at pastures new.

It can be a foolish game to make too many predictions but you can never rule out Pudsey St Lawrence who were champions in 2016 and have retained their squad and added Jordan Thompson from the Yorkshire Academy as their only signing. Chris Marsden takes over from James Smith as captain at Tofts Road.

Farsley have lost Yorkshire CCC batsman Harry Brook who has moved to Bradford & Bingley with Joe Greaves and Vishal Shaw moving in the other direction. Matthew Lumb joins from Methley with Farsley able to call on ex-Yorkshire CCC talent in abundance: the batting of Joe Sayers and Dan Hodgson to fast bowling prowess of James Wainman and leg-spin of Tom Craddock.

They have just revealed on Twitter tonight that their overseas signing is a 23-year-old South African batsman Patrick Kruger who won the 2017 CSA T20 Africa Cup Rising Star award at the annual Cricket South African Awards. 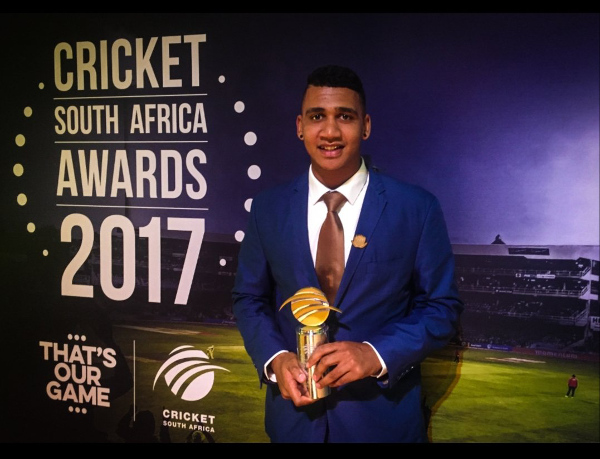 Champions Great Ayton have lost the services of batsman Chris Allinson who moves to Marton after being Great Ayton’s leading run-scorer (853 runs) in 2017. Overseas pro Pitigala Jeewantha can be expected to supply bountiful runs and wickets as he did last time around.

Talking to Richmondshire captain Gary Pratt in the last week, he anticipates his squad will win the NYSD title and that confidence is off the back of a second-place finish in 2017 and with West Indian allrounder Alston Bob unable to get a visa due to lack of first-class games, Pratt’s Cumberland team-mate, batsman and leggie Matthew McKiernan (below) joins as an England-qualified pro. 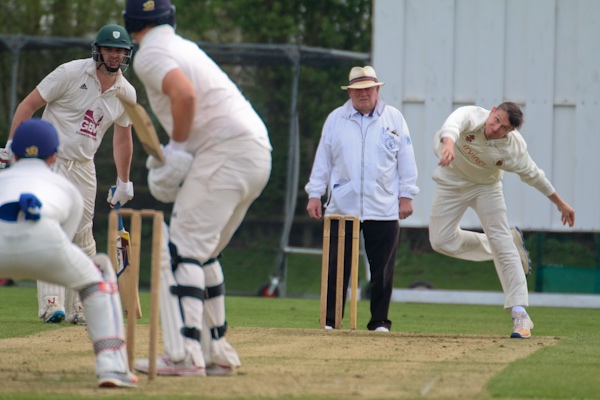 They have signed Newcastle’s Alasdair Appleby whose 835 league runs in 2017 points to a handy replacement.

At the time of writing, not all clubs had revealed their overseas signings due to delays with visas.

All you need to do is click the gold banner to visit ko-fi where you can buy me a coffee (we’ll pretend it’s a Yorkshire Tea) and donate sums of £3 – and leave a message so I know what article you read and what you liked.