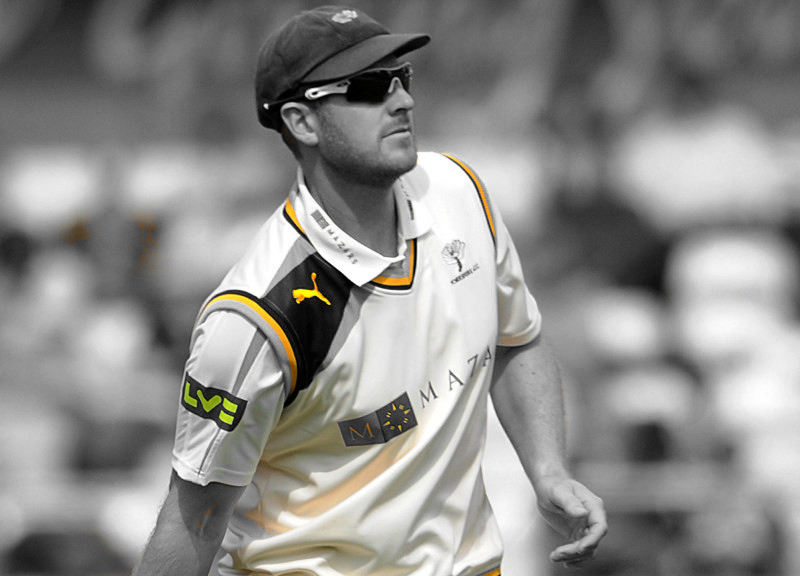 The news comes in the wake of a poor NatWest T20 Blast campaign where the county under-performed and failed to make the knock-out stages.

Gale also drew criticism from certain quarters for his wavering strike-rate as a T20 opening batsmen and while still making himself available for selection, could find his place under scrutiny.

The 31-year-old, who has been absent from Yorkshire’s recent Royal London One Day Cup games due to a wrist injury, remains as skipper in Championship cricket.

I feel it’s beneficial for a fresh voice and new ideas in the shorter format of the game and with the current demands of the schedule I need to manage my body in preparation for Championship cricket.

I still hope to play a large part in the Club’s future success with the bat in the shorter format.

Judging from the comments from Director of Cricket Martyn Moxon, the decision was Gale’s and after almost six years as captain in all three formats, his focus moving forwards will be on skippering Yorkshire to a second successive LV=County Championship title:

“To relinquish the captaincy of our One-day teams, therefore, has been a very difficult decision for him to make.

“However, the physical demands of the shorter format of cricket eventually take its toll and consequently affect the energy you require to lead the team in all formats.

“Andrew will continue to captain the side in the LV= County Championship and I believe this decision will enable him to fulfil this role for many years to come.”

Alex Lees takes over the captaincy short-term, for as long as the county are in this year’s fifty-over competition, before the winter months allow a think over a permanent successor – who may still be Lees.

Having gazed into a crystal ball while sifting tea-leaves and checking which way the wind is blowing, this move looks likely to bring clarity to Yorkshire in the future.

It’s commonplace now for separate captains to lead various formats but any captain, whether a batsman or bowler, has to lead from the front with individual performances.

Yorkshire Vikings have been really disappointing over the past two seasons in limited overs cricket and Gale will acknowledge his part in that sense of stagnation.

As a top-order batsmen, he hasn’t fired in limited-overs cricket for some time and as much as stats can tell you anything when being plucked from a database…

His solid contribution of 608 Championship runs at an average of 40 this season are in contrast to just the one fifty in T20 action and truncated List-A appearances. 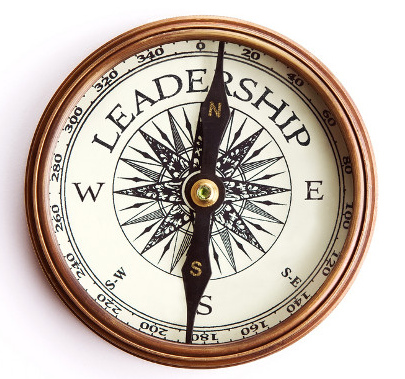 Andrew Gale remains an experienced, influential captain with 7,248 first-class runs under his belt but it’s hardly surprising that he’s acknowledging the grind of captaining across all three formats; an honour initially but becoming finally a bit of an albatross perhaps?

What we may see, again if the rune-stones are forecasting accurately, is more energy and zip in his batting and a chance for Alex Lees or A. N. Other to inject fresh impetus where Yorkshire have been strangely falling short.

The trouble with splitting the captaincy is the inevitable comparisons, however unfair or out of context, that will begin from now.

But Gale is on firmer footing in Championship cricket and with Yorkshire boasting a healthy lead and the Scarborough Festival ahead, he can reflect with some satisfaction on a weight lifted.

North Marine Road has been a happy hunting ground for both Yorkshire and Galey-lad in recent times and another Championship victory would see the White Rose county all but champions.

My inkling is that of the brace of contenders, it is Durham lurking mischeviously, who pose the greatest threat so success at Scarborough would be a whopping great size twelve forwards; particularly after Yorkshire fluffed their lines a couple of years ago in the same fixture.

From the outside looking in, this latest change looks like a win-win scenario for both cricketer and the teams involved.

It can’t have been easy to give up the captaincy but this could yet prove to be the smartest move to get the most out of his own career while still leading from the front.