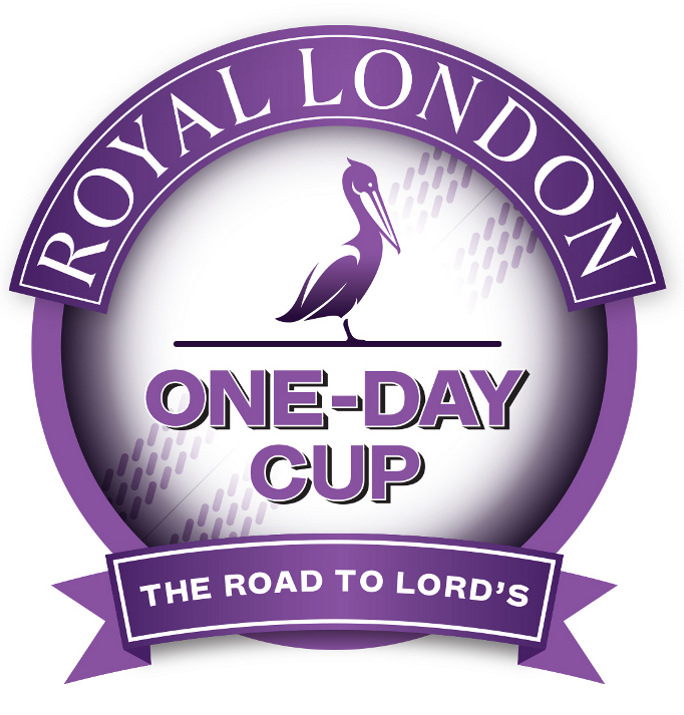 Yorkshire County Cricket Club can now turn their attention fully to the Royal London One-Day Cup safe in the knowledge that little distracts them from a proper crack at one-day cricket.

After being dumped out of the NatWest T20 Blast (less said the better) and then winning at Scarborough to go a whopping 34 points clear in the LV=County Championship, the road to Lord’s lies before them.

Fifty-over cricket moves into its second year since it was resurrected and while the jury is out on the benefit to counties of a format that mirrors the number of overs England play, a Lord’s final is not to be sniffed at.

For Yorkshire’s last cup honours, you have to cast your mind all the way back to 2002 when Yorkshire defeated Somerset by six wickets to win the Cheltenham & Gloucester Trophy; an impressively massive piece of silverware.

If you remember, Australian leftie Matthew Elliott hit 128 not out after Chris Silverwood had come in (and then swiftly out) at three. This was the era of McGrath, Vaughan, Blakey, Fellows and Dawson.

If Yorkshire are to triumph in 2015, they will have to hit the ground running and hold their breath for a glut of games that come in a torrent.

Jason Gillespie’s squad will not thank whoever scheduled seven punishing games in eleven days between Sunday 26 July and Wednesday 5 August.

If a county starts with a bleary-eyed whimper in this 50-over party, they’ll be heading for the exit long before the music has stopped. Oddly, seven games go in a blur followed by a two-week gap then the last group game.

How seriously Yorkshire Vikings are deemed to have taken the Royal London One Day Cup will directly correlate to how many regular first-eleven cricketers take the field.

Will younger fringe players like Gibson, Shaw and Carver get games under their belts? Will we see much of the likes of Brooks, Bresnan and Plunkett?

Can Glenn Maxwell deliver in a format where he is an ICC World Cup winner? Will Ryan Sidebottom’s yorkers come out of the coolbox?

So many questions and when the first few games are out of the way, we’ll get a feel for how Yorkshire Vikings are approaching these impending fifty-overs frolics, sponsored by a giant purple pelican.

Let’s get this out the way relatively early. I don’t like this format, it doesn’t produce enough close finishes, there’s scope for many one-sided thumpings or dull games where teams limp to a crushing loss.

Making counties play the same format as England makes sense for England but given people pay to attend, it’s the fans who need to be front and centre in any decision making and somehow that’s been lost but there you go. 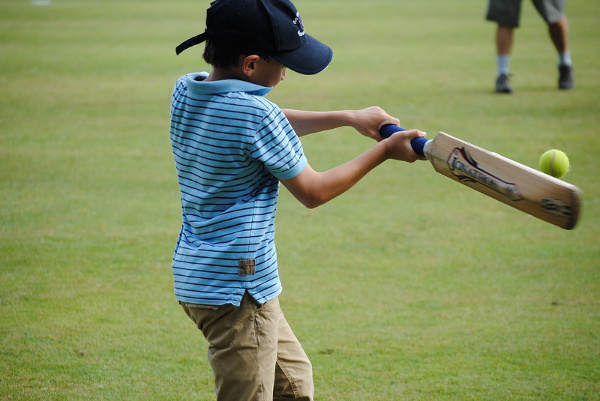 On a more positive note, there are certain fixtures, five involving Yorkshire, during this competition where kids, presumably under-sixteens, go free.

The Yorkshire home fixture where that applies is at Headingley against Northants on 18 August. Here’s the full fixture list of those discounted games.

WHAT’S IN A NAME?

This one-day competition highlights exactly what a mess county cricket is in when it comes to their addled sense of identity.

Yorkshire County Cricket Club have embraced the distinction between Championship and the shorter stuff with the Vikings brand settling in nicely as Vinnie the mascot parades about waving and throwing some funky shapes.

But they play teams like Gloucestershire and Somerset who retain their county name on its own alongside Leicestershire Foxes and Derbyshire Falcons.

It’s a bit all over the place not helped by the fact that the ECB link from earlier doesn’t reference team names correctly and counties flip flop on this issue every few years, often when sponsorship deals run dry.

Does it really matter? Well, it confuses fans and a team’s name is part of the key to a sense of loyalty and so, absolutely, yes, it needs enforcing properly across all teams. 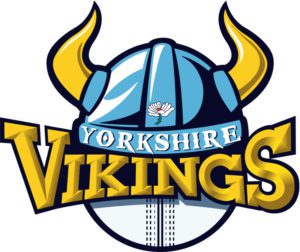 Yorkshire were dumped out of the Cup last year by Durham at Headingley at the quarter-final stage with an all-star cast featuring Lyth, Bairstow, Rashid and Williamson imploding with the bat.

Speaking to the Guardian after their 2014 exit, Jason Gillespie candidly put it like this:

“When three of your top six get globes, and others don’t go on after getting starts, you are going to struggle.”

You know you’re fully integrated into the linguistics of professional cricket when you become comfortable with a world of ‘poles’ for wickets and ‘globes’ for ducks.

Yorkshire Vikings will want to avoid replicating their batting rollercoaster from the NatWest T20 Blast where early wickets so often clattered, stymying momentum.

Glenn Maxwell is due a few headline-grabbing knocks and Gary Ballance returning to county duty after being dropped by England will have its upside for Yorkshire Vikings fans.

Captain Andrew Gale copped some flak for his T20 strike rate at the top of the order but he has recently thumped a Championship century at Scarborough and can take as along as he likes to accumulate runs in fifty over cricket.

If Yorkshire are to fare well they’ll have to pick their strongest XI, start like the clappers and throw everything at this competition.

Predicting who might do well in this one-day jamboree is notoriously tough given some many factors, not least the priorities of each county and thus the strength of squads.

Worcestershire are a team that might surprise a few and Durham have a happy knack of getting to the latter stages (at the expense of Yorkshire usually or so it feels).

For many county fans, they’ll go along to a game or two and see how their team is fixed come late August before the knockout stages before taking a real interest.

As for Yorkshire? It’s been a tale of two formats thus far.

They are reaching successfully to retain one trophy and have been booted out of another far too early for their liking.

Make no mistake, the Royal London One Day Cup matters and it’s been far too long since this historic county lifted aloft silverware at Lord’s.