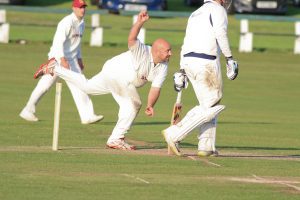 Bill Marshall talks to Woodlands’ Secretary Brian Pearson about the momentum and trophies built in the Bradford Cricket League over the years. ** Since the Bradford League began in 1903, six clubs have had their periods of dominance. Great Horton were the first team to which the adjective great could be applied, winning the league […]